Wisconsin Man Beat His Sex Offender Grandfather to Death with a Hammer: Deputies 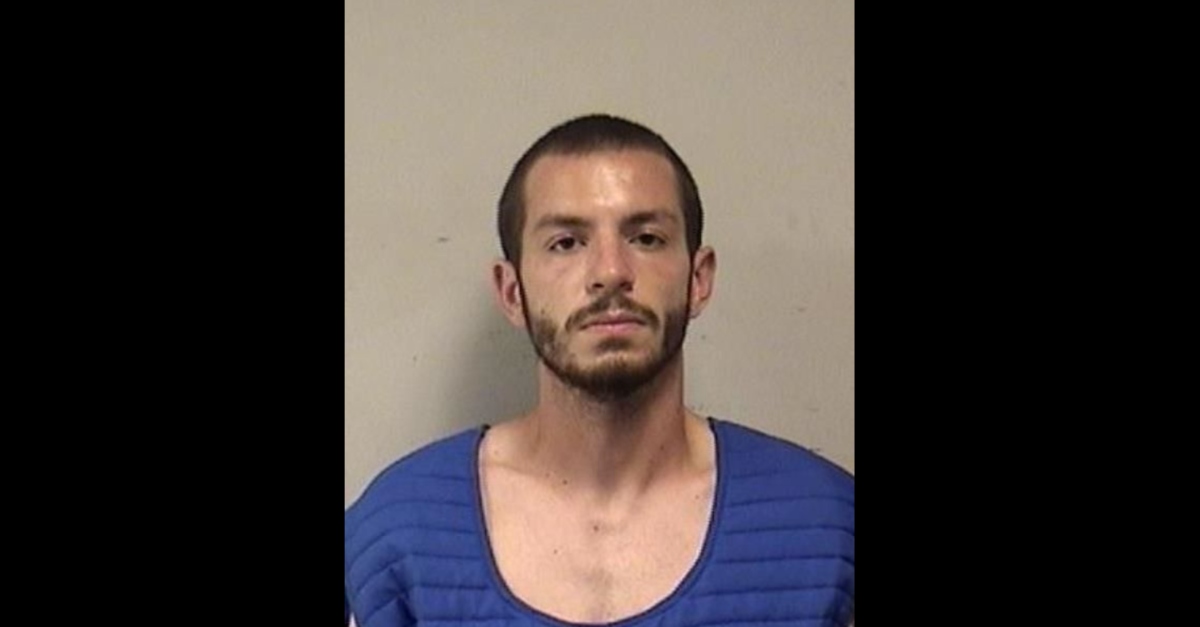 A Wisconsin man beat his grandfather to death with a hammer, deputies say. The alleged motive: The older individual was a sex offender. Bryan J. Luitze II, 25, was charged on Friday in the death of Charles Luitze, 70, according to The Chippewa Herald.

The crime scene was described in gruesome terms. The victim was discovered in his bedroom, a hammer buried in his face, authorities said. Blood was on the walls. The body was reportedly found on August 15.

Officials say the victim was killed because of his 1991 conviction for first-degree sexual assault of a child. Court documents indicate Charles Luitze’s young victim was related to him.

It wasn’t Bryan Luitze, who was not even born at the time of that crime, but deputies said he voiced shock to a relative.

“How can you forgive him?” Bryan Luitze allegedly asked. According to officials, he said he “could not forgive someone like that” and that he was thinking of “taking him out.”

“Jesus,” said the other relative in this account, “he paid his debt to society and it has ben a long time. It’s been a long time and it’s over.”

It allegedly was not over for Bryan Luitze.

At one point, the defendant allegedly went to his grandfather’s home while holding himself out as a Census worker. He said the man did not recognize him, according to this story. Apparently, that was the case: a friend said that Charles Luitze told him about an August 13 visit from an individual who professed to be a Census employee but lacked identification.

Hillary Edwards, an attorney for Bryan Luitze, reportedly argued that multiple people had access to a bloody backpack tied to the crime, and that witnesses gave contradictory information on the timeline regarding Charles Luitze’s whereabouts before his death.

Online records viewed by Law&Crime show that defendant Luitze remains at the Kenosha County jail in lieu of a $1 million bond. He is charged with a first-degree intentional homicide, robbery with use of force, and burglary with a dangerous weapon, and was also held on an out of county warrant.