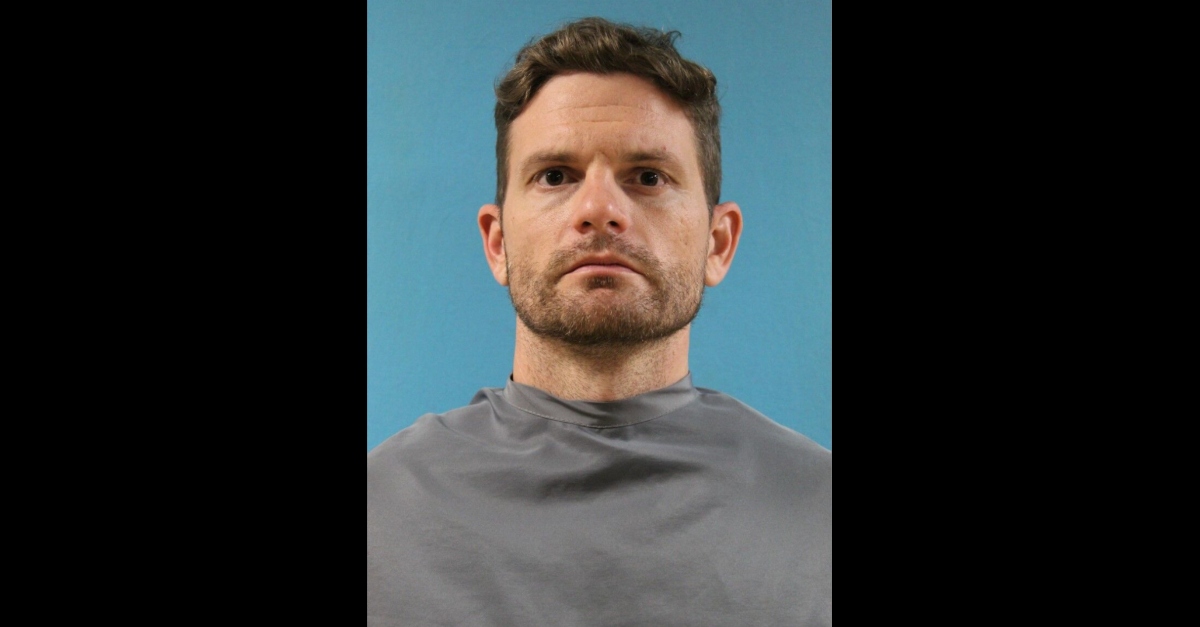 For a time, Texas man Andrew Charles Beard, 33, was set to remain out on bond in the alleged murder of ex-girlfriend Alyssa Burkett, 24. Now he has been dragged back into custody.

First, he was arrested again and charged in federal court, accused of possessing an unlicensed firearm silencer. Now, on Friday, a Texas federal judge denied him bond.

BREAKING: Andrew Beard was ordered detained pending trial today. No bond in the federal system — jailed until trial. Judge Renee Toliver, found that he likely committed the murder and thus posed a danger to the community, in addition to being a flight risk, per @NDTXnews. @FOX4 https://t.co/ej9FScmMR2 pic.twitter.com/t44ArYi3Wy

Beard is charged in Dallas County, Texas for allegedly ambushing Burkett outside the Greentree Apartment leasing office on October 2. He shot and stabbed her, officials said. The thing is, as you can see from Beard’s mugshot, the defendant is a white man. Witnesses said, however, that the attacker was Black.

But investigators claimed they found evidence showing that Beard disguised his real race: two bottles of liquid foundation makeup, partially burned wipes with brown residue, a burned metal cylinder consistent with a makeup brush container, and a dark prosthetic beard with apparent makeup on the inside.

For a time, the defendant managed to post a $1 million bond, and was released on house arrest. That changed. Federal authorities said that as part of the murder investigation, local officers discovered an unlicensed, apparently homemade firearm silencer at the defendant’s home. Beard was sent back to jail. The state and federal criminal cases are ongoing.