‘We Finally Did It’: Police Arrest Man Who Allegedly Murdered 14-Year-Old Girl in 1984 Cold Case 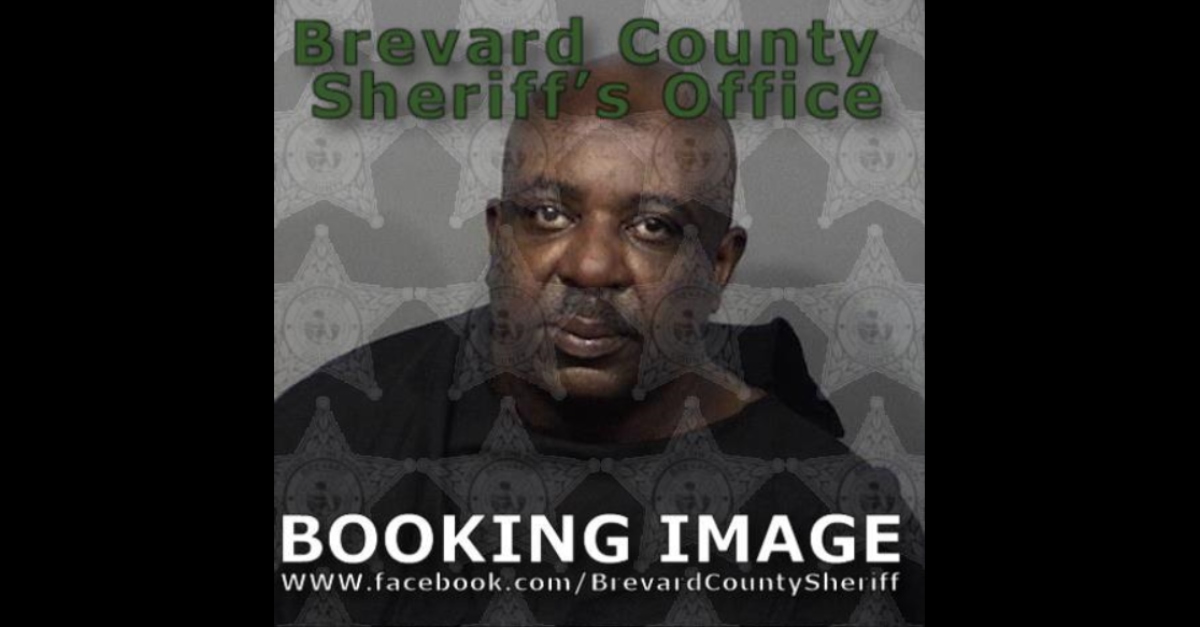 Police in Rochester, New York announced on Friday the arrest of a man in the 1984 rape and murder of 14-year-old Wendy Lynn Jerome. They identified the suspect as Timothy Williams, 56. Authorities say they were able to track him down through the use of familial DNA.

Major Break in a Rochester Cold Case. RPD announce an arrest in the brutal death of 14 year old Wendy Jerome who was killed back in 1984. 56 year old Timothy Williams taken into custody in Florida. Familial DNA helped crack the case. @SPECNewsROC @RochesterNYPD pic.twitter.com/ae9EsbX8FQ

“Marelene, I’m sorry it took so long, but we finally did it,” Rochester police Captain Frank Umbrino told her.

“We finally did it.” RPD Capt. Frank Umbrino gets emotional addressing Marlene Jerome, whose 14-year-old daughter Wendy was raped and murdered in Rochester back in 1984. #ROC pic.twitter.com/K2YL8dXRAz

Wendy Jerome was raped about a quarter-mile away from her home, investigators said according to WHEC. Her throat was slit, and she was beaten to death, investigators said. They said they had the suspect’s DNA from the victim’s underwear, but it did not initially lead to anyone. Authorities said they knew the suspect was a Black man, but DNA they had did not match findings in the Federal Bureau of Investigation’s Combined DNA Index System. Cops submitted the full profile of this DNA to the state crime lab in April 2019 in a bid to see if perhaps any offenders in their data bank was related to the killer.

“She was the second one on the list that was submitted for New York State,” Marlene Jerome said last year.

The long and short it is that, according to police, this action led to Williams. The defendant was 20 years old and lived in Jerome’s neighborhood at the time of the crime; shortly thereafter he moved to Florida, Umbrino said. Williams has been back and forth between Rochester and Florida a “couple” of times in the years since, the police captain said. He did not know the victim, nor did the victim or her family know him, Umbrino said.

Records viewed by Law&Crime show that Williams remains the Brevard County Jail in Florida as an out of state fugitive. There was a waiver of extradition filed Thursday. He has no attorney of record. A hearing is set for September 25.

Marlene, mother of Wendy Jerome, is nearly speechless. Says she can’t believe it’s over. And only wishes her husband, who died in 2011, was here for this announcement. pic.twitter.com/60TV6g8r0j

[Image of Capt. Umbrino and Marlene Jerome hugging at the press conference via WROC/screengrab]