Troopers Made Up Evidence Against 11-Year-Old in Murder of Father’s Pregnant Fiancée: Lawsuit 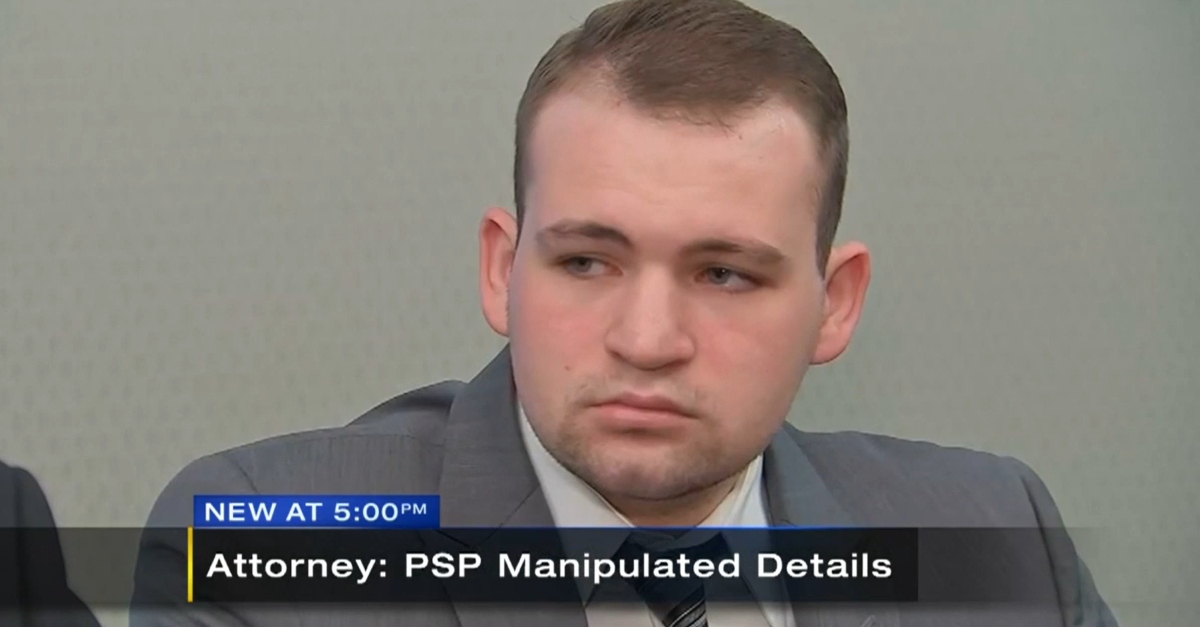 A Pennsylvania man claims that former Pennsylvania troopers and a state police commissioner make up evidence in the murder of his father’s pregnant fiancée. Jordan Brown, 22, has filed a lawsuit in the Western District of Pennsylvania.

“How do you put a value on, for most of us, the only opportunity we get to be truly free, to find ourselves, to not have the stressors of adulthood, the ability to play in the dirt and get muddy and get food on your clothes and nobody cares, to make mistakes?” one of his attorneys Alec Wright told The Pittsburgh Post-Gazette. “How do you compensate the loss of that? When a false narrative was created about a criminal situation that everybody knew was false? That’s up to a jury.”

The Pennsylvania Supreme Court overturned the murder conviction in 2018. At age 11, Brown was accused of shooting his father’s pregnant fiancée Kenzie Houk, 26,  in the back of the head with a shotgun. Justices ruled the governor didn’t have the evidence to convict. Available facts supported either two stories. First, that the real killer or killers entered the home and shot a sleeping Houk after Brown and his stepsister left home for school. Second story is that Brown, right in front of his stepsister, went upstairs, got the gun, walked down downstairs, retrieved the shotgun shells from the box, shot the victim in the back of the head, took the shotgun upstairs again, and returned it its spot after wiping off the evidence; then he would have caught the bus to school “as if it were any other normal morning.”

In other words, the court didn’t buy the state’s story. The defendant was freed after  years in custody. So Brown is innocent in the eyes of the law, but not in the eyes of Houk’s mother.

“It’s just sickening to think that he should sue the police now,” Debbie Houk told the Post-Gazette. “They did their job to the best of their ability. I think that’s awful; that makes me sick.”

The plaintiff team in the new lawsuit argued that investigators didn’t find “reliable evidence” tying Brown to the Houk’s murder. They accuse authorities of knowingly constructing a false narrative, and working under a system that was meant to hide evidence that would exonerate a suspect.