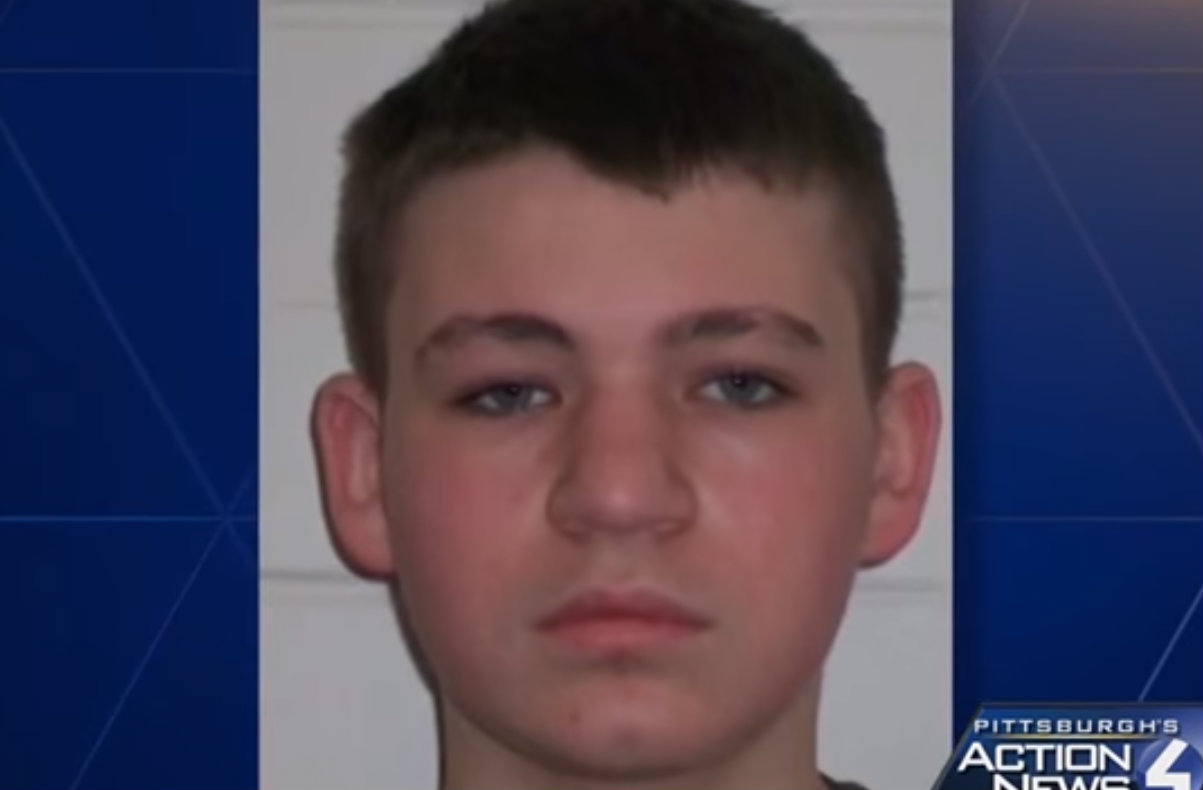 According to prosecutors, Jordan Brown, then age 11, shot his father’s pregnant fiancée Kenzie Houk in the back of the head with a shotgun. Now 20, he’s innocent in the eyes of the law. The Pennsylvania Supreme Court overturned his conviction. A juvenile court first adjudicated Brown as “delinquent” for the first-degree murder of Houk, and the homicide of her unborn child. The state Superior Court affirmed this decision, but on Wednesday, Justices determined that as a matter of law, prosecutors lacked enough evidence to prove his guilt beyond a reasonable doubt.

The commonwealth’s evidence wasn’t enough to convict, the court ruled. The available facts either meant 1) a person or persons entered the home while Houk was sleeping, and shot her after Brown and his stepsister left the home for school; or 2) Brown, right in front of his stepsister, went upstairs, got the gun, walked down downstairs, retrieved the shotgun shells form the box, shot the victim in the back of the head, took the shotgun upstairs again, and returned it its spot after wiping off the evidence. Then he would have caught the bus to school “as if it were any other normal morning.”

Brown and his father lived with Houk and her two daughters, 7-year-old J.H. and 4-year-old A.H. Testimony established that the defendant went to school that morning, leaving behind the A.H., who was sleeping, and Houk. Investigators later showed that the family had firearms in the house, including a 20-gauge shotgun that the defendant routinely shot while accompanied by his father.

In making their decision, the juvenile court relied on evidence including: Brown owned the shotgun (which investigators claimed to be the murder weapon); the gun smelled as if it was recently fired; only several people knew where it was stored, including the defendant; Brown knew how to fire it; some gunshot residue was found on his shirt; a “pristine” spent shotgun shell was found on the driveway; and there was no signs of forced entry into the house or struggle.

Brown’s defense pushed back, arguing that the shell was recovered from an area in which he and his father often shot guns. Plus, that evidence was discovered under leaves and ice, casting doubt on whether this was fired from the shotgun on the day Houk was killed. Also, the prosecution’s gun expert could not directly link the pellets from Houk’s body to Brown’s shotgun. There was no blood or tissue residue inside the shotgun (investigators believe Houk was shot in close-range). No fingerprints or DNA evidence were discovered on the shell, neither were there blood or other biological material found on his clothes. He also pointed out that the doors to the house were unlocked, and 48 minutes passed during which a perpetrator could have entered the home unseen, and shot Houk in bed.

Then there is the matter of the residue:

Turning to the juvenile court’s conclusion that the evidence showed that there was a large volume of gunshot residue present on Appellant’s clothing, which, in its view, established that he fired the shotgun on the morning of the crime, J.B. points out this is contrary to what the Commonwealth’s expert Elena Somple testified to, as she related that she found only one particle of residue. Moreover, Somple could not say definitively how this residue got onto J.B.’s clothing and noted that such residue could linger for months after a firearm was discharged and be transferred from one article of clothing to another. J.B. contends that the evidence of record showed that this alternate means of transfer was a likely means of explaining how such residue got on his jeans given that the evidence showed he had only one winter coat, which he wore all the time, and that he wore the coat to a turkey shoot the preceding weekend.

Justice Sallie Mundy wrote a concurring opinion. She pointed out she joined the majority to recognize “the extraordinary nature” of the case, but emphasized that this didn’t change the state’s standard for circumstantial evidence. Brown’s case is atypical because the evidence was insufficient under the law although found sufficient by a fact-finder (in this instance, the juvenile court).

Other possible suspects were eliminated during the investigation. State police determined that father had been at work, and a gunshot residue of his hands turned up negative. Houk’s ex-girlfriend Adam Harvey had an alleged history of threatening her. She, her parents, sister, and brother-in-law even won a permanent restraining order against him. He denied those separate allegations. As for the murder, he provided an alibi (at his parent’s home), and a gunshot residue test on his hands also turned up negative.

Brown’s hands were never tested for gunshot residue. The now-innocent defendant was released from custody early in 2016, but remained in probation.