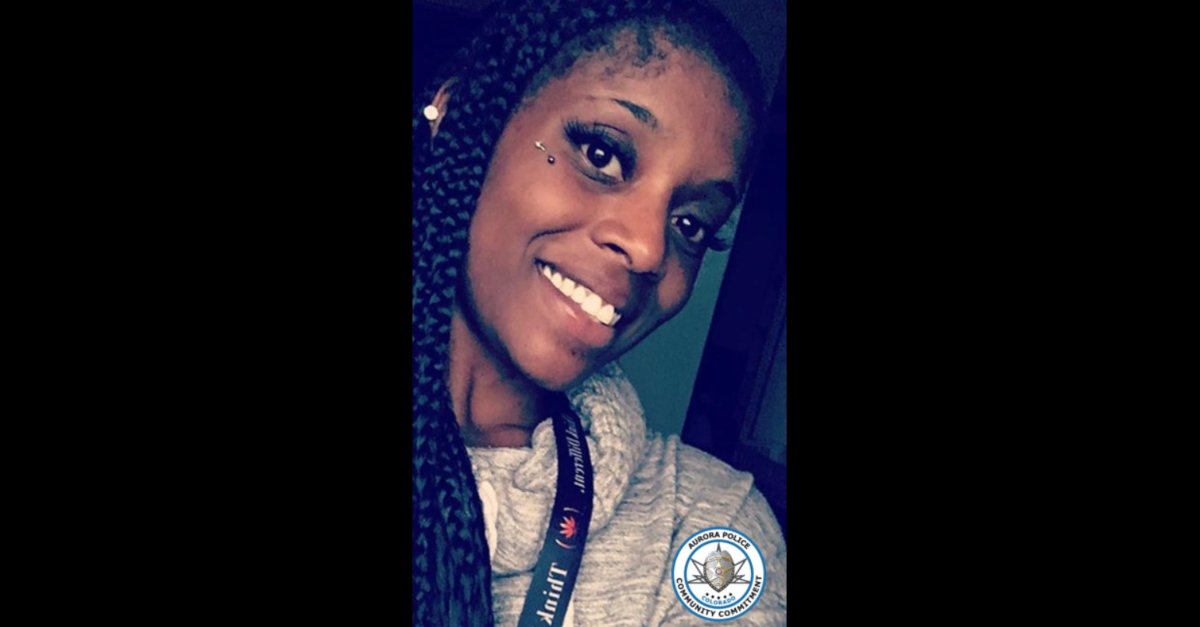 Police in Colorado have announced an arrest in the death of LeBrea Jackson. Jackson’s ex-boyfriend Andrew Joseph Condon has been charged with first-degree murder. Officials claimed he strangled her to death. Here’s what we know so far.

1. Her Family Reported Her Missing the Day After Christmas.

Jackson, 23, was reported missing on December 26, 2018, according to the Aurora Police Department. LeBrea’s adoptive mom told cops that she had not heard from her since December 23, which was unusual because they communicated every day, according to the partially redacted probable cause affidavit obtained by Law&Crime. Also note that Jackson drove a 2015 silver Toyota Rav-4, registered to her parents, according to police. We’ll come back to that detail.

The mom got a staffer at Jackson’s apartment complex to conduct a wellness check; the condition of the residence was pretty strange. The living room window was open, the bedroom window was partially open, and the AC was left on. Remember: This was Colorado at the beginning of winter. The temperature on Dec. 20, at the end of Fall, was 49 degrees, cops said. Police noted temperatures ranging from 35 and 63 degrees between Dec. 21 and 26.

Jackson’s remains were found near the town of Aguilar in Las Animas County, Colorado, cops said. A local discovered her after arriving at an abandoned truck stop, authorities said. It took two days before officials identified her and announced the findings. This missing persons case turned into a homicide investigation. At the time, authorities remained very mum about what happened, saying it was in the interest of bringing justice.

Jackson is survived by two sons. According to the probable cause affidavit, her adoptive mother said they had been in Westcliffe, Colorado since early December 2018.

“I just want ya’ll to know that LeBrea was a strong, self-driven young lady who loved her kids,” aunt Ruby Jackson told KDVR in January, after her niece’s body was identified.

Cops finally announced a suspect on Wednesday, months after Jackson was found dead. Condon was arrested and charged with first-degree murder in Jackson’s death, cops said. The probable cause affidavit described him as her ex-boyfriend; he had been in an on-again, off-again relationship with her.

Police said he was arrested in Jackson’s Rav-4 in Texas on December 24 in a drug paraphernalia case. Cell phone evidence and surveillance footage of the car is being used against him in this case. The victim’s body was discovered in a red plastic storage container. Police suggested that this was the same container seen on body cam footage when authorities responded to a domestic incident at her apartment on Dec. 8 (more on that later).

Condon is said to have denied wrongdoing when detectives questioned him about Jackson’s death. From the affidavit [emphasis ours]: 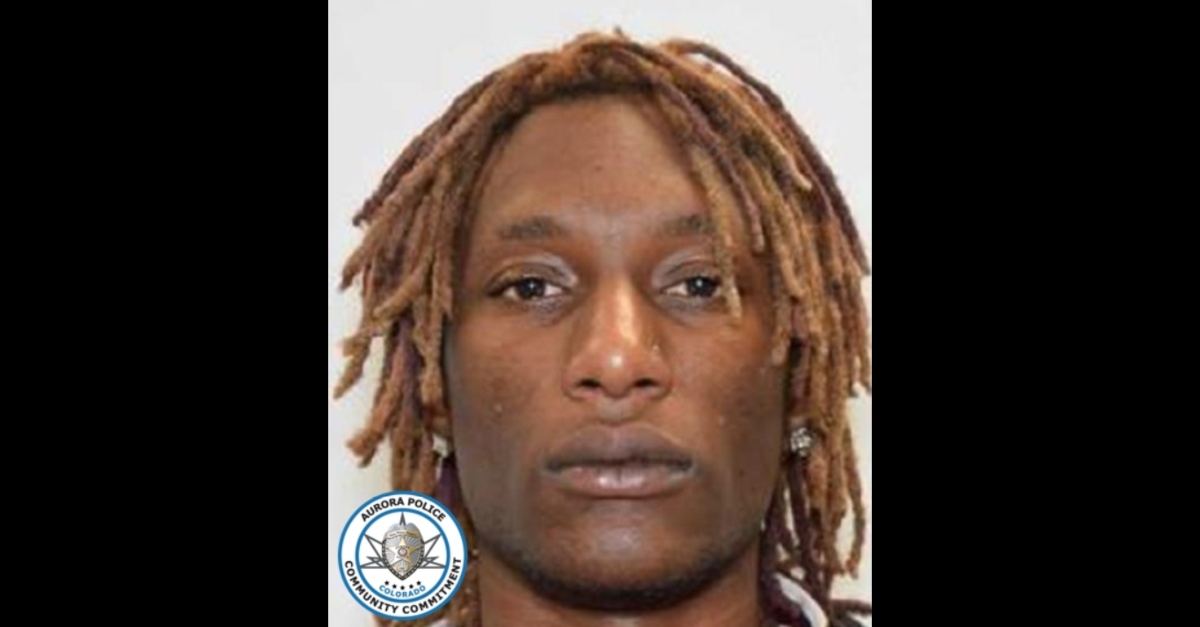 Police detailed two incidents in which Condon allegedly abused Jackson. The first dates back to Nov. 3. A woman reported seeing another woman (Jackson) and a man (Condon) in an argument. Police arrived on scene. Jackson told them that they’d broken up and she was kicking him out of her apartment; Condon only left when Jackson made a “fake” 911 call by putting her phone to her ear, according to the affidavit. Jackson claimed to have fled to a Burger King and Condon followed her, but the restaurant was closed. Jackson then went to a Safeway.

Jackson said that her boyfriend had been abusive before. An officer asked why she didn’t report this, and she said that this was an on-again off-again relationship. She said that Condon put his hands on her throat and dug his fingernails into her neck two weeks before. An officer took pictures of marks on her neck and collarbone. Jackson also said that her boyfriend had “always” threatened her against calling the police, and that he claimed to know people with guns.

In another incident on Dec. 8, Condon allegedly strangled Jackson until she saw “stars.”

According to cops, they didn’t find Condon at the scenes in the incidents and he never made himself available to meet for an interview.

5. Condon Is Being Represented by the Public Defender’s Office.

An Arapahoe County clerk told Law&Crime that Condon is represented by the Office of the Colorado State Public Defender. The office has a policy that its attorneys don’t comment on case. A preliminary hearing is scheduled for August 20. The defendant is being held without bond at the El Paso County Sheriff’s Office.

Editor’s note: Updated to reflect information from a probable cause affidavit.