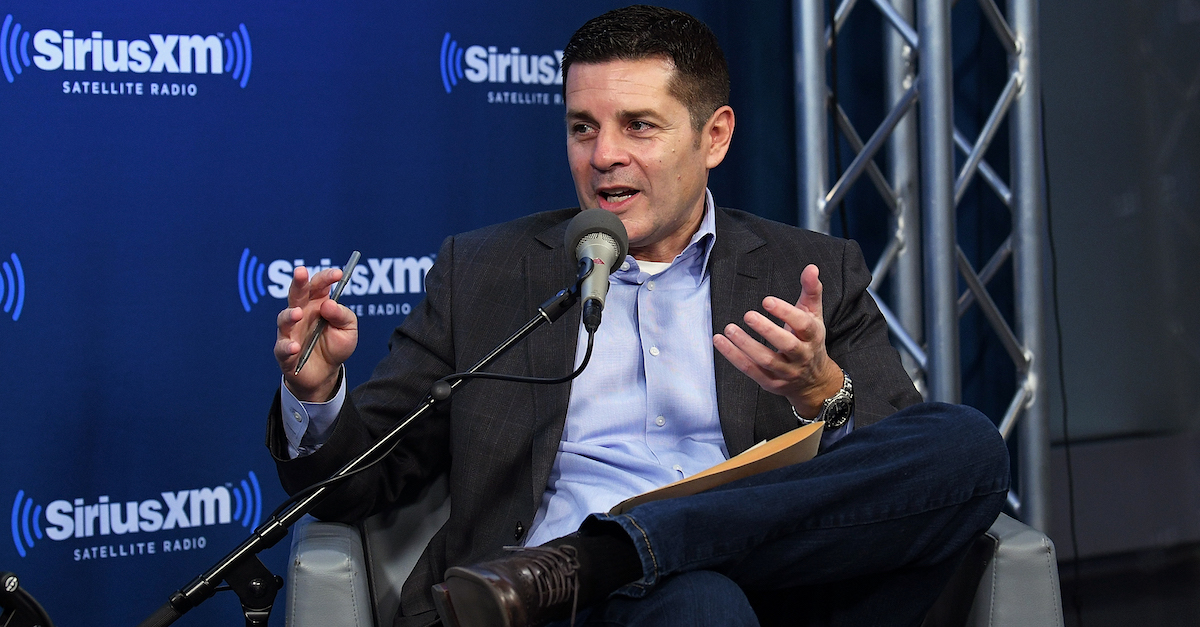 A federal court has ruled on Wednesday that the publishers of the neo-Nazi and white nationalist website, the Daily Stormer, must pay $4.1 million to the SiriusXM radio host Dean Obeidallah for publishing defamatory statements about him.

“American Muslims should be able to take part in public life without being threatened or attacked,” Obeidallah said in a statement. “This ruling sends a clear message that Muslim voices will not be silenced by threats and hate.”

In August 2017, Obeidallah, Muslim Advocates and other co-plaintiffs, sued the Daily Stormer and its founder, Andrew Anglin, for publishing an article that called Obiedallah a terrorist. The U.S. District Court for the Southern District of Ohio ruled for the full award of his lawsuit since Anglin did not contest the case. The ruling also placed a permanent injunction against the defaming article.

The article in question,”Dean Obeidallah, Mastermind Behind Manchester Bombing, Calls on Trump to Declare Whites the Real Terrorists,” falsely stated that Obeidallah “planned and executed the horrific terrorist attack that took place at an Ariana Grande concert in Manchester, United Kingdom” in 2017. It also said that Obeidallah is member of ISIS and a “confessed terrorist wanted by Europol, MI-5, Interpol and a litany of other international authorities.” Obeidallah originally asked the Daily Stormer to remove the article when it was posted. After two months had passed without any change, the lawsuit was filed

Juvaria Khan, the senior staff attorney at Muslim Advocates, said that Wednesday’s ruling “is a victory for all American Muslims in public life and for everyone who opposes hate.” She added, “the uncontroverted evidence shows that the Daily Stormer knowingly published false smears based on fabricated evidence. That is not free speech—that is a dangerous, reckless disregard for the truth.”

Obeidallah is a New York resident and host of the SiriusXM radio show The Dean Obeidallah Show–the first Muslim-American to host such a program.

Editor’s note: this article was updated after publication to fix an incorrect pronoun.