The FBI Adds Reward For The ‘Furry Mask Bandit’ 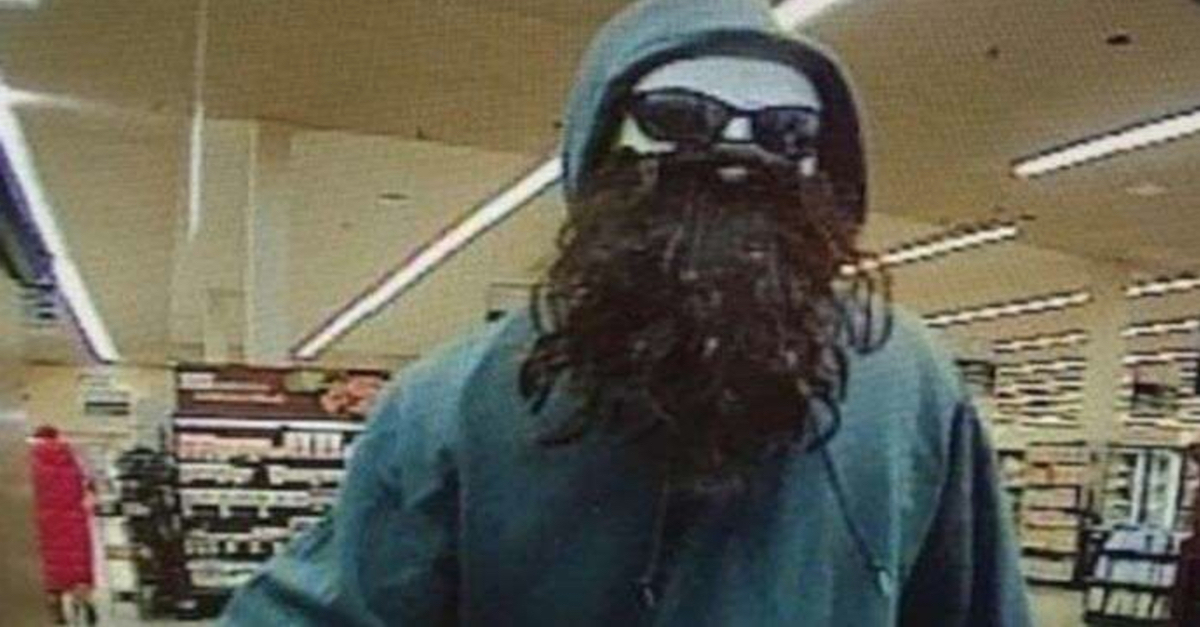 The FBI put out a reward for the “Furry Mask Bandit” who has robbed four banks in the Maryland and Northern Virginia area. The FBI is offering $5,000 to anyone who can offer any information that can help them catch the culprit.

He is “described as a 5’9″ to 5’10” tall, slim male” wears a furry wig or mask to cover his face during the robberies. “In each of the robberies, the suspect approached the counter and passed a note demanding money, asking for mostly for 100 dollar bills,” the statement said.

#FBIWFO is offering up to a $5K reward for info about the Furry Mask Bandit. He has robbed 4 banks since Oct. 2018 and most recently on May 5th, 2019. More info here: https://t.co/Xj0yD6UIZT pic.twitter.com/UsFy681vLx

The bandit has robbed four SunTrust Banks that are located in Safeway grocery stores. The string of robberies started in October 2018, with his last robbery on May 8. In the robberies, he approached the counter and passed a note demanding money in 100 dollar bills.

The FBI said the best way to offer any information on the robberies or the suspect is to submit a tip at https://tips.fbi.gov call the Washington Field Office at (202) 278-2000.