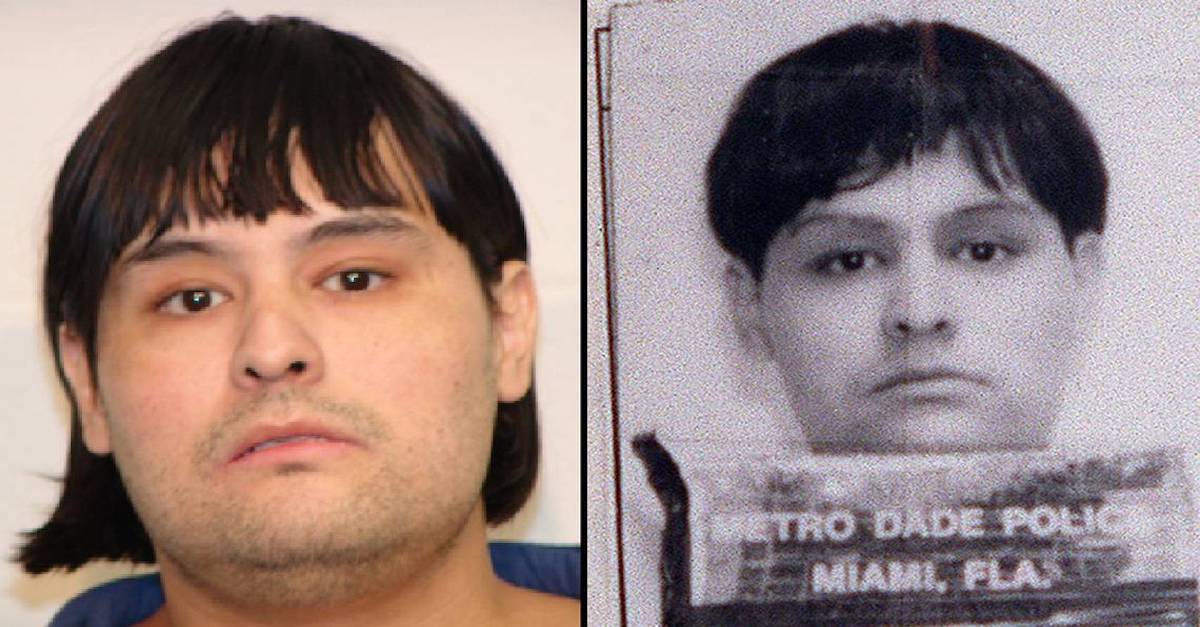 A Columbian man—who pretended to be a Saudi royal in order to swindle dozens of people out of millions of dollars—was sentenced to more than 18 years in prison on Friday.

“Prince Khalid Bin Al-Saud ” was one of the many aliases he used to convince people he had access to lucrative business deals that came from his status as a Saudi Royal.

The Justice Department detailed his scheme in a press release:

Gignac falsely claimed access to exclusive business ventures throughout the world, including a pharmaceutical company in Ireland, a casino in Malta, luxury hotels, and a jet-fuel trading platform in the Middle East.  In addition, Gignac offered investors the chance to purchase his alleged stake in Saudi Arabia’s state-owned oil company – Saudi Aramco.  Gignac supported his fraudulent scheme by forging documents from high-ranking Saudi officials purporting to verify his status as a royal, his access to great wealth, and his stake in Saudi Aramco.

In court on Friday, Gignac admitted responsibility. “The entire blame of this entire operation is on me, and I accept that,” Gignac said in court. But he also said others should have been prosecuted for the scams. “I am not a monster,” he said.

“Over the course of the last three decades, Anthony Gignac has portrayed himself as a Saudi Prince in order to manipulate, victimize, and scam countless investors from around the world,” Ariana Fajardo Orshan, the U.S. attorney for the Southern District of Florida, said in a statement. “As the leader of a sophisticated, multi-person, international fraud scheme, Gignac used his fake persona — Prince Khalid Bin Al-Saud — to sell false hope.”

U.S. District Judge Cecilia Altonaga said that Gignac’s life of crime was “truly remarkable.” She referred to him as “the masterminded” of the scam.