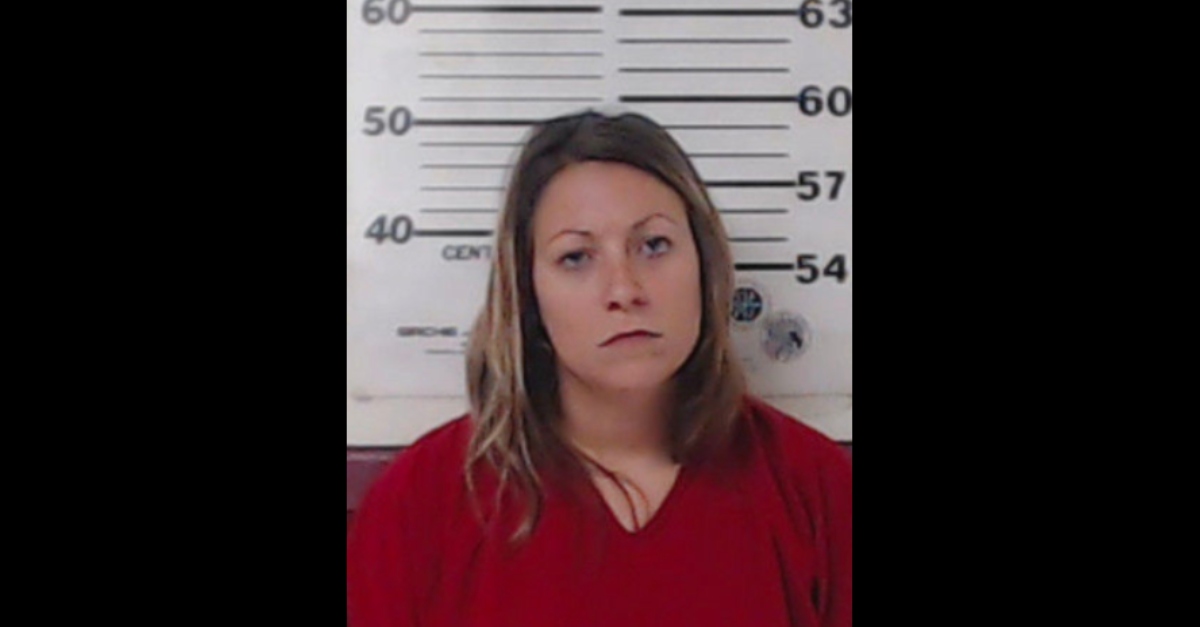 A Texas woman accused of killing her two daughters and trying to kill her husband has pleaded guilty in the deaths, according to CBS DFW. Sarah Nicole Henderson pleaded guilty Wednesday to two counts of capital murder, and was sentenced to life in prison without the possibility of parole. This cancels a death trial scheduled to start July 30.

Henderson’s mental state was a factor in the story from the beginning. Authorities said her husband called 911 earlier on November 1, 2017 to say that his wife was acting suicidal, but he canceled that alert shortly after; the Hendersons said they were OK when deputies arrived at the time. Tragedy resulted just a few hours later.

Sarah Henderson shot her daughters Kaylee, 7, and Kenlie, 5. She was going to kill her husband too, but her gun didn’t fire, prosecutors said. He took the firearm away.

911 audio shows the man reporting this to authorities. He claimed his wife was trying to get the gun back from him.

Authorities claimed at the time that these killings were in no way a sudden occurrence.

“Over the last 24 hours, the investigation shows that she planned these murders for at least the last two weeks,” Henderson County Sheriff Botie Hillhouse said at the time according to NBC DFW. “It appears she also intended to kill her husband, but the entire crime did not go as planned.”

Henderson, who was declared competent to stand trial, pushed for an insanity defense. Court appointed psychologists were reportedly split 1-1 on whether or not she was sane. This guilty plea, however, determines that she is legally culpable for what she did to her children.