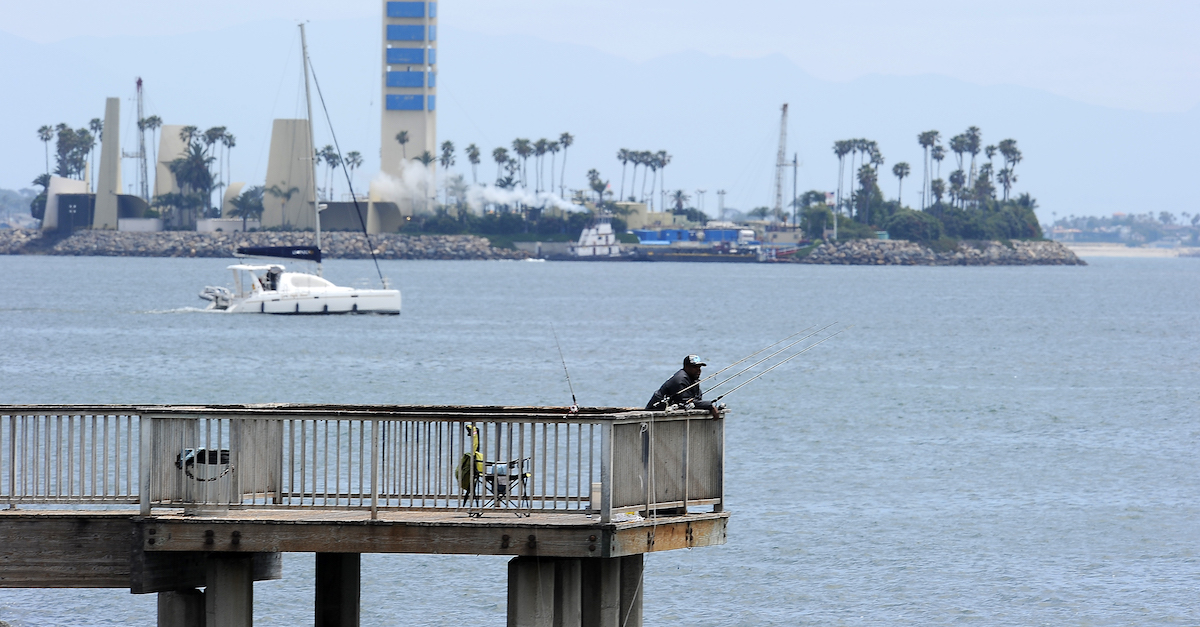 The Los Angeles County District Attorney’s Office announced Thursday that Ali Elmezayen, 45, of Hawthorne, California, has been charged with capital murder after driving his car off a pier in San Pedro with his wife and two autistic sons inside on April 9, 2015.

As the car sunk into the San Pedro Bay, Elmezayen escaped through a window, while his wife, Rabab Diab, was rescued by a nearby fisherman. The two sons, who have been described as “suffering from severe autism” in court documents, drowned.

When questioned after the incident, Elmezayen told police he may have passed out due to his medical condition, Thalassemia Minor, a blood disorder that causes fatigue. He also reportedly said that he may have hit the accelerator by accident.

Then, a year later, in May of 2016, the couple filed a lawsuit against the city of Los Angeles. The suit sought unspecified damages on allegations of wrongful death and dangerous condition of public property. The suit also included allegations against the car manufacturer and an auto maintenance store.  The court ruled in favor of the defendants.

In November of 2018, Elmezayen was arrested by the FBI and charged with wire fraud, mail fraud, money laundering, and aggravated identity theft (for posing as his wife over the phone while talking to insurance agents). Elmezayen reportedly collected $260,000 in life insurance checks from the incident, sending $170,000 back to his native Egypt.

Elmeyzayen also repeatedly called insurers, trying to make sure they wouldn’t investigate his claims. When he was arrested, authorities claimed that Elmeyzayen had been plotting this plan for two years.

“This case alleges a calculated and cold-hearted scheme to profit off the deaths of two helpless children,” U.S. Attorney Nick Hanna said in a statement. “The alleged conduct shocks the conscience, and we will use every tool available to us to ensure that justice is done.”

Elmezayen’s trial is scheduled to start on September 3 for his charges of fraud. Following that case, he will be tried for murder for financial gain. If convicted, he could face life in prison or possibly the death penalty, should prosecutors choose to pursue that option. It should be noted that California has had a moratorium on capital punishment in place since March. The state hasn’t executed anyone since 2006, even though there are hundreds of inmates on death row.