Texas Police: Fmr School Employee Admits She Lost Virginity to Boy She ‘Loved with All Her Heart’ 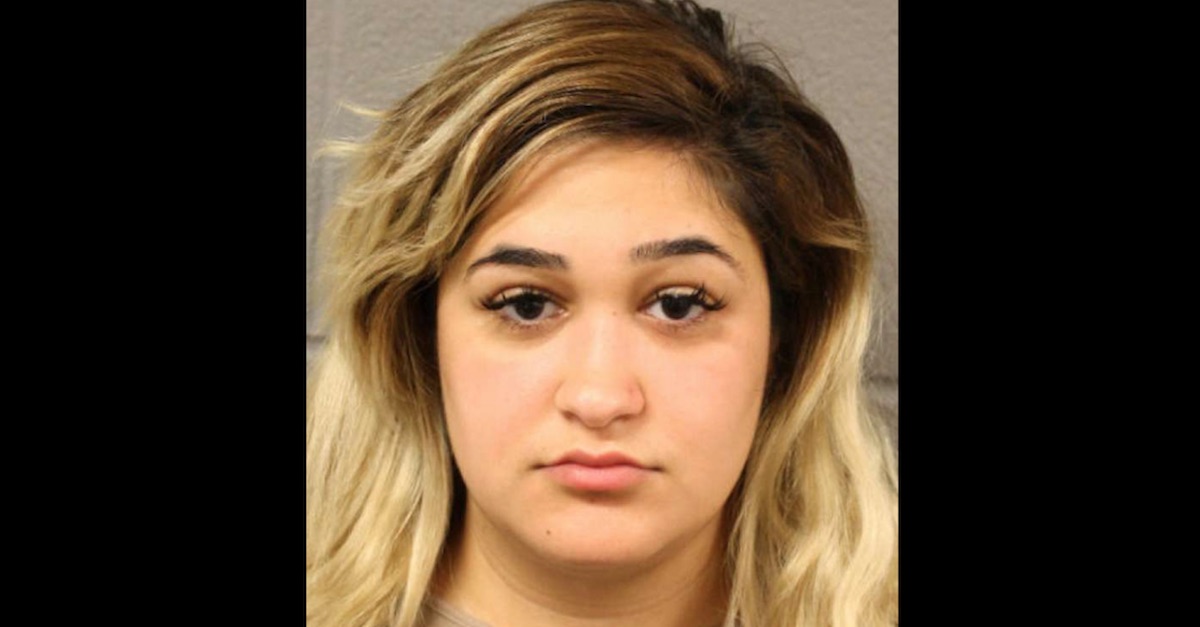 A 24-year-old former paraprofessional at Labay Middle School in Harris County, Texas, has allegedly admitted that she lost her virginity to a 15-year-old boy over the summer of 2017 at his home. The boy used to attend that middle school.

The woman, identified as Hannah Parisa Siboyeh, was arrested last week and faces the charge of  improper relationship with a student, the Houston Chronicle reported.

Siboyeh, accused of having sex with the boy at his home, at a park and a Houston-area hotel, allegedly admitted that she made “one mistake after another” and stated that she “love him with all of her heart.”

She had been an employee in the Cypress-Fairbanks Independent School District since 2014, when she worked as a substitute teacher. Siboyeh eventually began working as a paraprofessional.

When the allegations of an illicit sexual relationship went public, Siboyeh was “immediately removed from campus,” the school said. “These actions are not representative of Labay Middle School or CFISD employee standards of conduct.”

Siboyeh has posted $10,000 bond and has been ordered not to contact the boy or the boy’s family. In fact, she can’t be within 200 feet of “any child care facility, school or home where the boy resides.”

Shockingly, police say an assistant principal forwarded an anonymous tip to them as early as April 2018. That source claimed that they witnessed Siboyeh and the boy in bed together and heard “weird noises […] coming from the room.” Authorities also say there is explicit photo and video evidence of sexual activity.

Additional witnesses reportedly described them as acting as if they were carrying on “boyfriend and girlfriend” relationship.

Siboyeh faces 14 to 17 years behind bars if convicted.