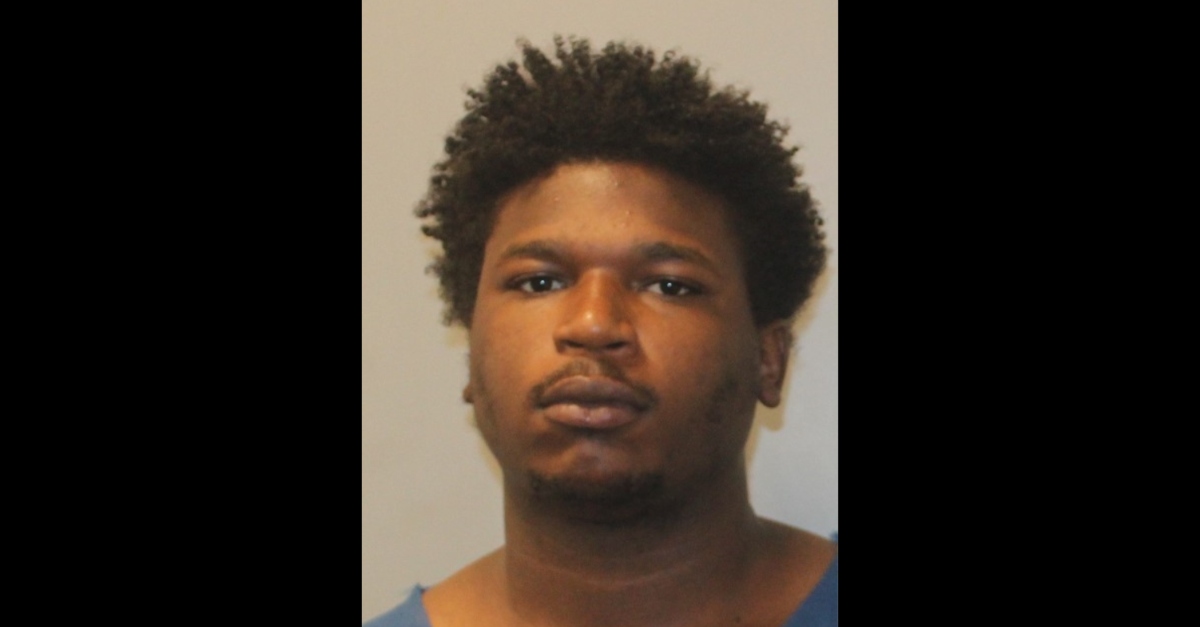 Police in Kansas City, Missouri announced an arrest in the shooting death of mother Diamon Eichelburger, 20. The defendant is Jovon Burrell, 19. Police claimed he made a social media post referencing the incident.

UPDATE: 19-y.o. Jovon Burrell has been charged w/ 2nd-degree murder in this case. In addition to other many other pieces of evidence, he posted “Fu** a succa bitch she dead she dead” shortly after Diamon’s homicide on his Facebook page.

Eichelburger was shot and killed Monday while pushing her 1-year-old baby in a stroller in a 7-Eleven parking lot, according to officials. A shooter fired at her from a vehicle, police said.

KC’s 105th homicide: a woman pushing a baby in a stroller in the parking lot of 7-11 at 27th & Van Brunt about 11:30 today. The baby (> 1 year old) does not appear to be injured. Someone fired at the mom from a vehicle, & she died at the scene. Investigation is happening now.

“The child in the stroller was 1-year-old and not physically harmed,” police said Tuesday. Eichelburger was almost five months pregnant, her family said according to ABC affiliate KMBC-TV.

The family of 20-year-old Diamon Eichelberger says she loved being a mom and was 5 months pregnant. She was killed Monday while pushing her daughter, Belle, in a stroller outside a 7-Eleven. Her family’s pain is unimaginable. Gofundme: https://t.co/8pefum695n @kmbc pic.twitter.com/hHTnOp4jUR

Burrell is charged with second-degree murder and committing an armed criminal action, authorities said. According to the account from the Jackson County, Mo. Prosecutor’s Office, Eichelburger had been leaving the store pushing a stroller with the child in it. A vehicle approached. A man asked her if she was Diamon, and she acknowledged that she was. Then, someone in the vehicle fired several shots.

Burrell allegedly admitted he was the driver of the car. He said the shooter was a passenger in the vehicle, but he did not know who the person was or why the incident occurred, prosecutors said.

The girl is Eichelburger’s 14-month-old daughter, according to KCTV. The victim’s family mourned the loss of Diamon.

“To see her cut down like this, it just cuts so deep,” her father James Cunningham told the station.