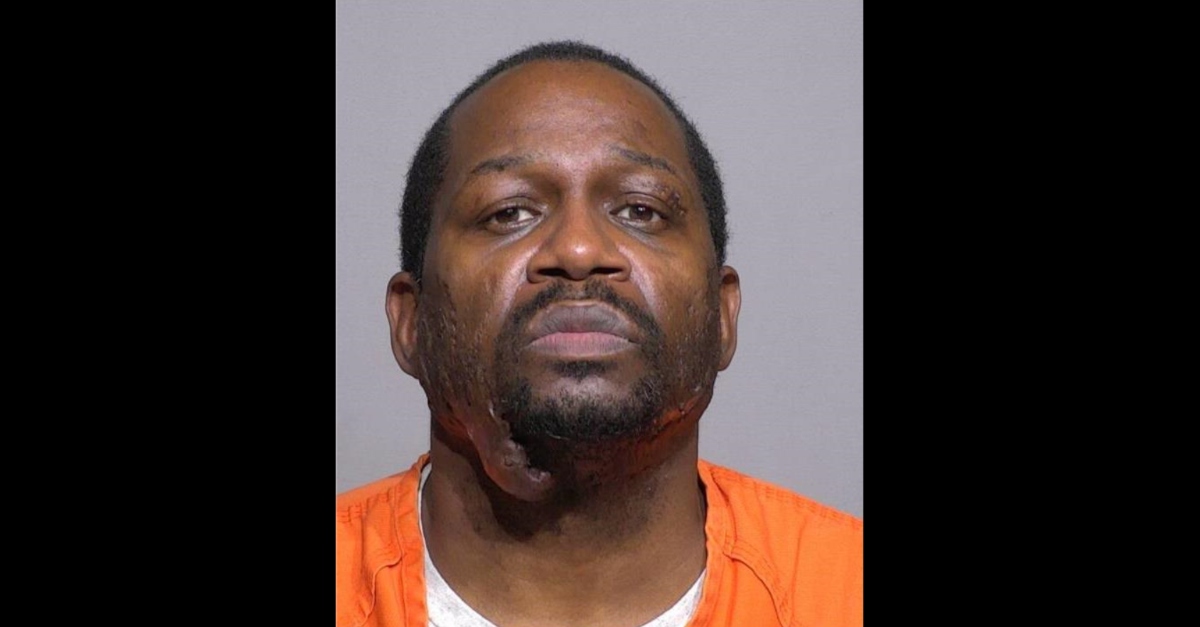 A Wisconsin man is charged with allegedly shooting and killing his own sister. Investigators and a school officials say children at a virtual classroom heard it because one of the students was living at the residence.

“It was one of our MPS students that had a shooting happen while they were on the classroom and everyone could hear it,” Milwaukee Public Schools spokesman Earl Arms told NBC News. “It was inside the house.”

The Milwaukee County Medical Examiner administrator said the child inside the home was a 9-year-old.

“Multiple gunshots were heard by classmates and a teacher in the online classroom platform and the teacher activated 911 to the address on file for the student,” the ME said.

The defendant has been identified as Mario Stokes, 55. he is charged with first-degree reckless homicide with a modifier of use of a dangerous weapon, and a count of possession of a firearm, records show. The second charge is due to a 2014 gun case in which he was found not guilty by reason of mental disease or defect.

The victim was his sister, Pastor Michelle Blackmon, 52.

DEVELOPING: Family shared this picture of Pastor Michelle Blackmon. She was allegedly shot and killed this morning on 63rd and Silver Spring this morning.

The gunman, according to family, was her younger brother who turned himself in. I’m told he dealt w/ mental health issues. pic.twitter.com/aPvp4R3C2R

A person who lived at their home told investigators that “the defendant had been talking crazy on the morning of September 11, 2020 when she awoke to the sound of 5 gunshots,” according to the criminal complaint obtained by Fox 6 Now.

Stokes allegedly went to the District 4 Police Station in the city, and told the acting desk sergeant that “his sister no longer existed, that he did it and that he used a .380.” He allegedly told investigators he had argued with Blackmon the day before, and he shot her in the morning when he was still upset.”

Authorities said the argument had been over Blackmon telling her brother he had to leave the house.

The victim was found dead seated against a kitchen stove, officials said. She suffered a gunshot wound to her temple and cheek.

It is unclear if the defendant has an attorney in this matter.