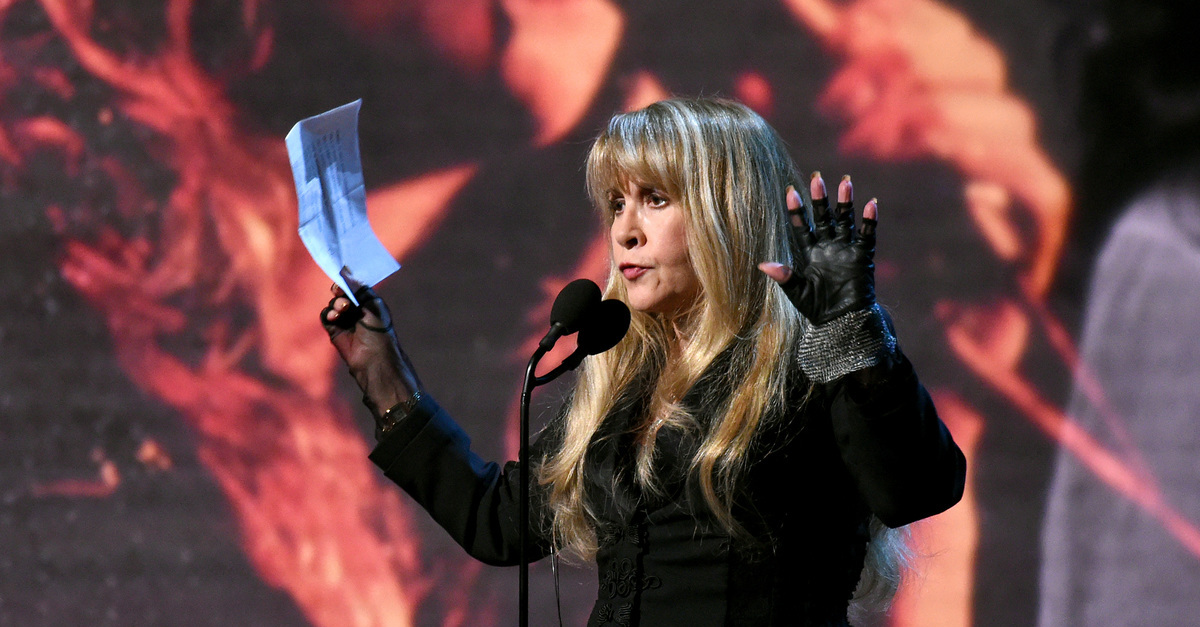 Hoo boy, this one is a whopper. Cyber-security entrepreneur, accused counterfeiter, and self-proclaimed comedian Ari Teman appears to be having some trouble with what’s funny and what’s not. Teman and his company GateGuard just got sued by a group of New York landlords. Teman’s defense? That he had an enforceable contract with the landlords that included an “easter egg” forbidding the landlords from playing any Stevie Nicks music.

There’s a lot of nutty going on here, so let’s start with GateGuard. The company is an automated doorman and intercom service; it allegedly replaced intercoms in some buildings without the owners’ permission. According to the Real Deal, Teman says GateGuard had a contract with the landlords, but the landlords have a whole different story. They say they’d just been price shopping, that GateGuard did the work without authorization, and then sent them a receipt.

The contract GateGuard points to sounds pretty absurd. It not only includes a clause forbidding termination for an entire decade, but also includes this:

You agree to never play any Stevie Nicks song in, near, for, or around any member of our team, or on any of our devices or networks. She really ruined that band.

Ariel Reinitz, GateGuard’s lawyer, told press that the Nicks clause was just an “easter egg” nestled in a lengthy legal document. Reinitz’s bio lists him as a patent attorney who “has worked closely with numerous Fortune 100 corporations and brings an insider’s perspective to the way major IP portfolios are developed, managed, and leveraged.” Wonder if those “insiders” are all Fleetwood Mac enthusiasts.

Teman blames the dispute on landlords’ attempts to find new sources of income now that the Housing Stability and Tenant Protection Act of 2019 has limited their ability to increase certain rents. “Now that landlords can’t raise rents, they are turning around and screwing their vendors at a whole new level,” Teman complained.

Simcha Schonfeld, an attorney for a plaintiff landlord, commented on Teman’s accusation, calling it “nothing more than a wild fantasy.” He explained that he filed the lawsuit because GateGuard “came into our properties and literally started ripping out our existing intercoms.”

Teman has bigger legal problems than Stevie Nicks and unenforceable contracts, though. In July, he was arrested for federal bank fraud for depositing nearly $300,000 in counterfeit checks. Teman also blamed those charges on landlords who owed GateGuard money.

You’d think after all that, Gold Dust Woman would be the least of this guy’s concerns.