Sleeping Pregnant Woman Shot and Killed in Bed a Day After Her Cousin Was Slain: Police 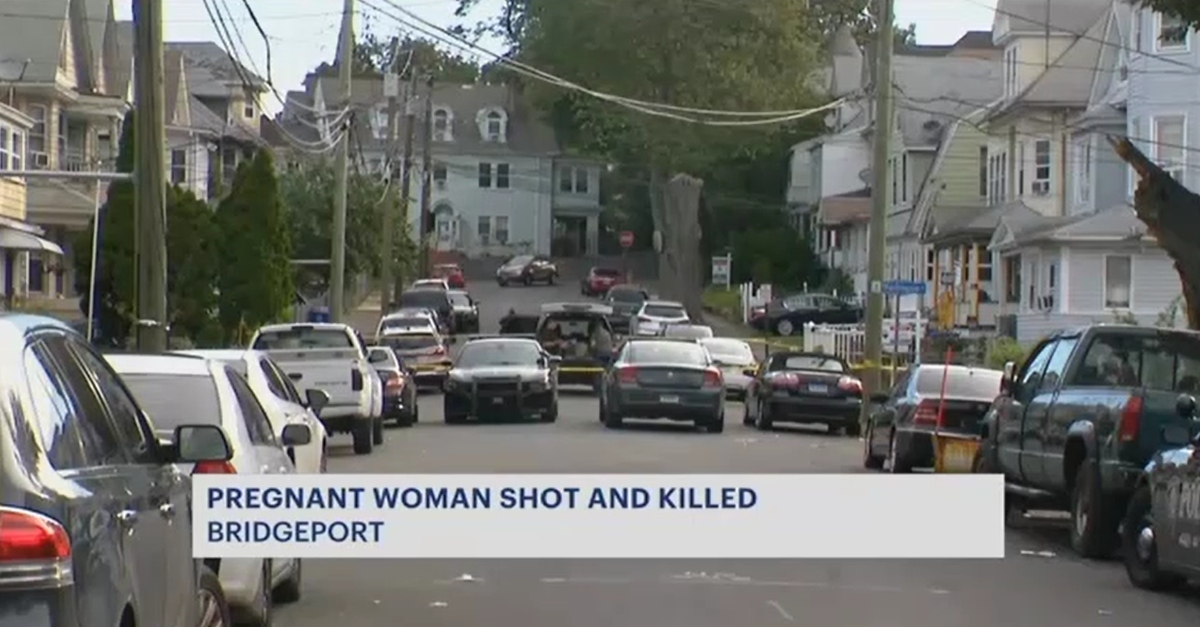 Investigation of the shooting of Karla Bermudez.

A family faces tragedy upon tragedy in Connecticut. Karla Bermudez, 22, was shot and killed Monday while sleeping in bed alongside her boyfriend in the city of Bridgeport at 42 Washington Terrace, police said in a News 12 report. She was 23 weeks pregnant.

Bermudez died at St. Vincent’s Medical, having sustained multiple gunshot wounds. The baby did not survive.

This follows the day after Bridgeport man Heriberto Marquez was found dead from a gunshot to the head. The scene was Iranistan Avenue and Hanover Street. Marquez and Bermudez were identified as cousins.

It is worth mentioning that the crime scenes were an estimated 10-minute walk from each other, according to Google Maps. There’s currently no reported indication that these killings were functionally connected, however.

Bermudez had been staying over at the residence that night, police said. Officers suggested shots were fired from the outside. The victim’s 23-year-old boyfriend survived with a gunshot to the buttocks, cops said. This wound was described as non-life threatening. Authorities said in the News 12 report that they were working on getting more information. Officers said the boyfriend has not yet cooperated in the investigation, according to The Connecticut Post.