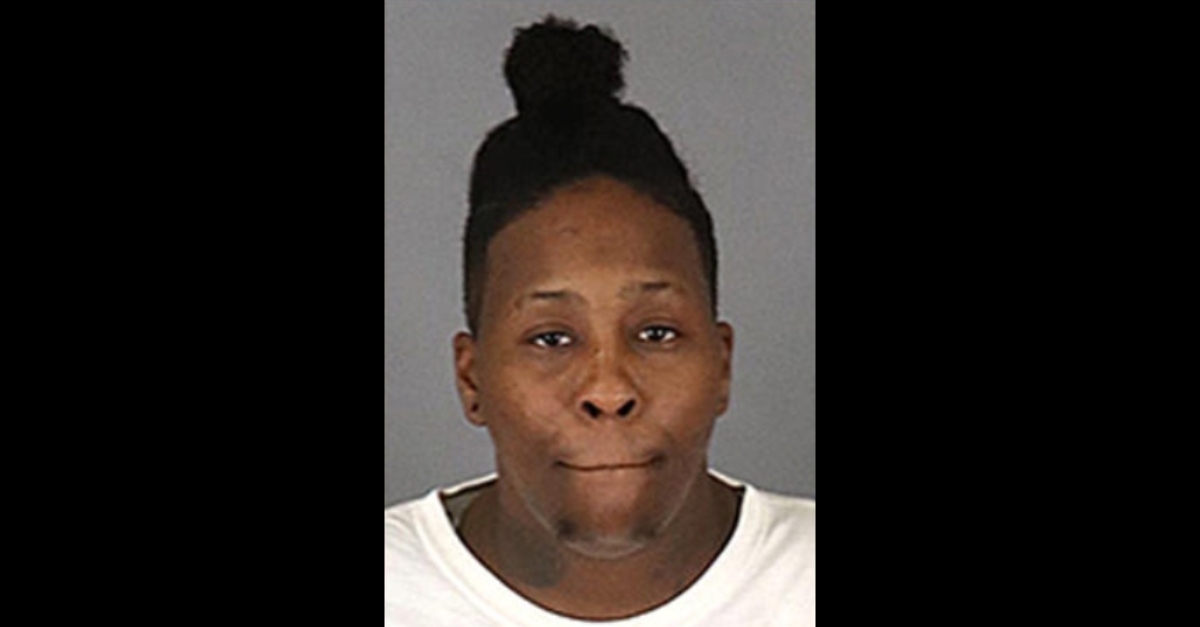 One of the defendants accused of killing an elderly woman in California has been identified as the sister of Los Angeles Clippers small forward Kawhi Leonard. Kimesha Monae Williams, 35, faces charges including first-degree murder, and robbery in the death of Afaf Anis Assad, 84. A woman described as Williams’ aunt told The Press Enterprise about the familial link, but declined to speak on the defendant’s behalf. Assad’s son-in-law separately said to CBS Los Angeles that law enforcement told them about Williams being Leonard’s sister.

Another defendant, Candace Tai Townsel, is also charged with murder, robbery, and elder abuse in the death.

Assad and her 94-year-old husband were entering the Pechanga Resort Casino on August 31, deputies with the Riverside County Sheriff’s Department said according to the Enterprise. Williams and Townsel were leaving, but turned around when they saw Assad’s purse. They allegedly followed her into a women’s restroom, leaving the victim behind with a broken skull, and bleeding brain. They had stolen the purse, which had between $800 and $1200, authorities claimed.

“It was just all very unexpected and tragic and unnecessary,” Assad’s daughter Mary Assad told the outlet.

According to investigators, a witness was in a stall and heard someone fall.

At one point, Townsel allegedly left the restroom, only to turn around to stop a custodian from going in there. She bumped into the staffer, telling her loudly, “Oh, are you working here?” authorities said.

It’s unclear if the defendants have attorneys in this matter. They are both scheduled to appear in court September 19.