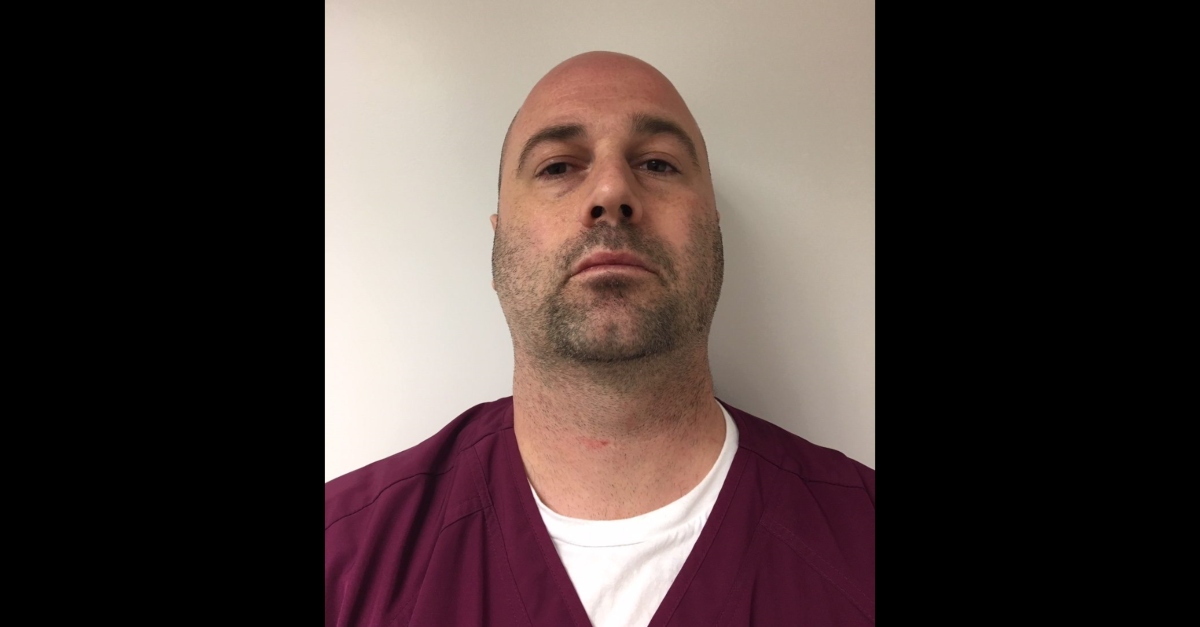 A former nurse in Pennsylvania has been charged for allegedly recording 206 patients at work in secret, says the state’s attorney general. Michael Bragg, 39, was already facing a pending case for allegedly doing to same to children using the bathroom at his home.

In the new prosecution, the defendant videotaped hundreds of patients without consent, authorities said. Bragg allegedly went as far as to sexually assault a vulnerable patient: She was nude, unconscious, and intubated, authorities said. Authorities claim he also groped an ER patient’s breasts.

“People who were rushed to the emergency room or needed serious medical attention were violated by this man,” Attorney General Josh Shapiro said. “This sick sexual predator took advantage of patients when they were at their most vulnerable, in need of care. Thanks to the full cooperation of UPMC Carlisle, we identified all victims throughout this investigation.”

All told, Bragg is an allegedly prolific sexual abuser. He was arrested in April for secretly recording children using his home bathroom, prosecutors said.

Law&Crime reached out to Bragg’s attorney of record in the first case. A staffer who picked up the phone told us that the office had no comment before we even said what case this was about. The staffer repeated this statement when we explained what we were calling about.

Bragg was a nurse at UMPC Carlisle. Public relations director Kelly McCall told Penn Live they fired him on April 19 after they were told of the charges in the first case. (The same day Bragg was arrest, records show.)

Prosecutors are also calling out to other potential victims in the case:

[Image via Attorney General of Pennsylvania]