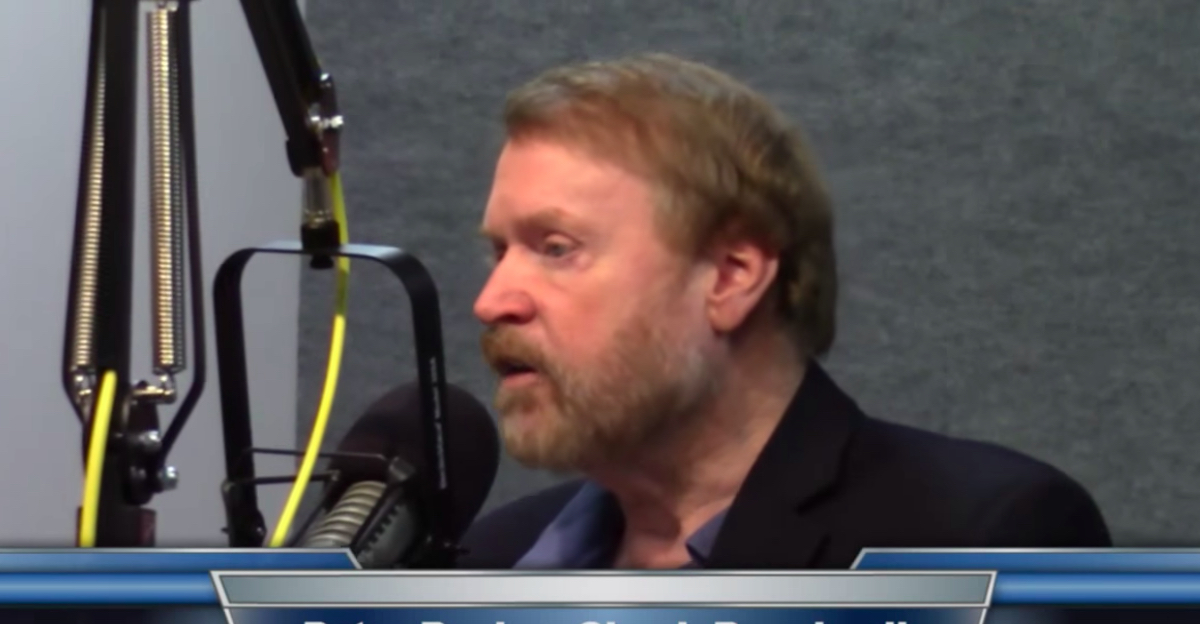 A conservative talk radio host in Denver, Colorado was fired on Wednesday after saying he wished for a “nice school shooting” to interrupt media coverage of the President Donald Trump’s impeachment. He later called this an “inappropriate comment meant as a joke.”

After returning from a commercial break on Tuesday, KNUS host Chuck Bonniwell welcomed listeners back to his daily radio show, which he co-hosted with his wife Julie Hayden, and introduced a segment about the House impeachment proceedings. That’s when he made the distasteful comment.

“All right, Chuck Bonniwell, Julie Hayden here a little after 1:30, talking about the never-ending impeachment of Donald Trump,” Bonniwell said. “You know, you wish for a nice school shooting to interrupt the monopoly,” he began saying before Hayden cut him off.

Bonniwell then added that he meant a school shooting where “no one would be hurt,” before chuckling and taking a call from a listener.

The comments were aired live on KNUS but removed from the show’s podcast, according to local NBC affiliate 9NEWS.

The next day Bonniwell and Hayden’s show was cancelled.

“Given the history of school violence that has plagued our community, 710 KNUS confirms that an inappropriate comment was made on the Chuck & Julie show by co-host Chuck Bonniwell. A programming decision was made to end the program immediately,” KNUS said in an official statement Wednesday night.

As alluded to in KNUS’s statement, Columbine, Colorado served ground zero for the school shooting endemic that has continued to plague the nation. Colorado in particular has suffered through an additional four mass shootings at schools in the 20 years since.

As previously reported by Law&Crime, the most recent school shooting occurred in May when two shooters opened fire at STEM School Highlands Ranch, injuring eight people and killing one student, Kendrick Castillo.

Unbelievable that a raido host would suggest a school shooting to distract from the presidential inpement. The Chuck and Julie show on knus 710