Sheriff: Man Behind Murder-Suicide Might Have Copied Jayme Closs Kidnapping 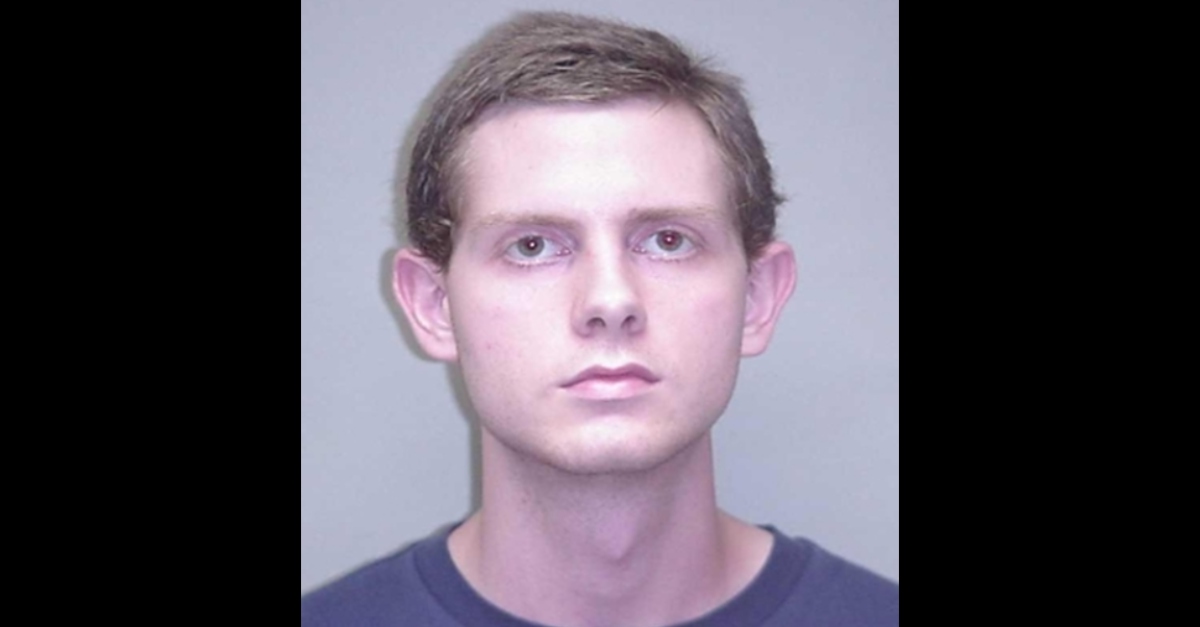 A sheriff in Wisconsin suggested that a recent murder case might have more than a passing similarity to the unrelated kidnapping of teenager Jayme Closs.

“Why is he going armed to a residence he’s never been to before?” Chippeawa County Sheriff Jim Kowalczyk, according to The Milwaukee Journal Sentinel. “To our knowledge it’s similar to the Closs situation. I’m not saying that was the motive, but it is just unlikely that some of the same incidents up in Barron County happened in Chippewa County.”

This is the case of 33-year-old Ritchie G. German Jr.; investigators said he murdered his mother, brother, and nephew, then entered the home of a woman who rebuffed his attempts at a personal relationship, shot her parents in the hands, killed her, then committed suicide.

The suspect left his vehicle running, and there were items there that presented similarities with the Closs case, said Kowalczyk. He didn’t go into much more detail, however. Ritchie German was reportedly described as unemployed, living with his mother on and off since 2004, and “troubled.”

Authorities acknowledge, however, that the exact motive remains unclear.

German’s mother Bridget A. German was 66. His brother Douglas A. German was 32. Douglas’s son Calvin B. Harris was 8. Authorities said they might have been killed Saturday. It was Sunday night when Ritchie German allegedly shot Laile Vang, 24, in the head. He had previously been texting her to start a relationship, but she said she didn’t know him, authorities said.

Kowalczyk said there were text messages sent between Ritchie German Jr. and Laile Vang, some of which were sexual in nature. The sheriff said they are looking into how the two got each other’s numbers and why they were texting since the families did not know each other. The sheriff compared this case to the Jayme Closs case up in Barron County. He said it was possible German went to the house with the intent to kidnap Laile Vang. Kowalczyk said when German first texted Vang she did not know who he was. He also said there were certain items found in the vehicle, which was still running, that led them to the Closs comparisons.

Father Ritchie German Sr. told the The Star Tribune that he believed his son lived with bipolar disorder and schizophrenia. (German Sr. said he’d personally been estranged from the family since divorcing Bridget A. German.)

Taken at face value, the new murder-suicide case isn’t unlike the Closs investigation just across the northwest border in Barron County. Investigators say Jake Thomas Patterson admitted to killing Closs’ parents James and Denise Closs and kidnapping her. This incident happened some time after he incidentally saw her get on a bus one day. He decided would kidnap her. This defendant managed to hold her captive for several months at his home in Douglas County up north. In the end, Jayme, now 14, managed to escape, and find help. Patterson pleaded guilty to murder and kidnapping charges, and he was sentenced to life in prison without the possibility of parole.