A man has been arrested after attacking a protester outside of President Donald Trump‘s rally in Cincinnati Thursday night.

The man, identified as 29-year-old Dallas Frazier, can be seen hopping out of a red pickup truck after a verbal exchange. He then rushed 61-year-old Mike Alter and punched him in face before police put a stop to it.

Frazier asked Alter if he “want[ed] some” before throwing punches. After police stopped the assault and restrained Frazier with zip ties, Alter’s fellow protesters could be heard chanting “Lock him up! Lock him up!” 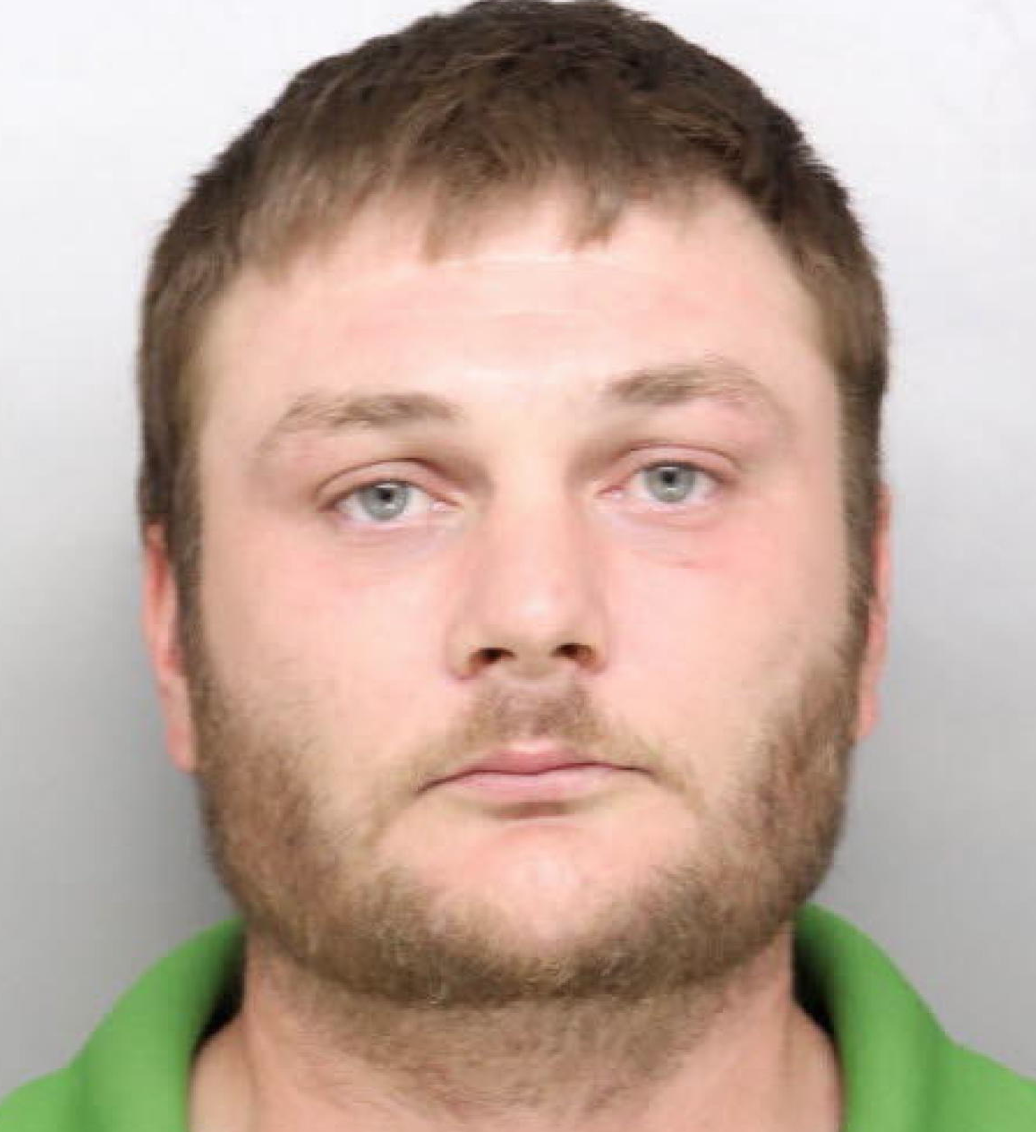 According to Alter, the protest outside of Trump’s rally was peaceful until Frazier showed up. Then, a pickup truck pulled up and its occupants began shouting at the protestors.

“These guys pulled up in the pickup truck, everyone was yelling back and forth at them,” Alter told WCPO.

“I was more questioning him,” Alter claimed. “Like really you want to fight?”

“He started just whaling on my head. I didn’t go down, for what that’s worth,” he continued.

Alter said it was the first protest he’d ever attended; it was, no doubt, a memorable one.

Following his arrest, Frazier was charged with assault. A judge issued him a $10,000 bond on Friday afternoon, reports say. The driver of the pickup truck Frazier stepped out of was also detained, but that person has not been identified and it’s not clear that he’ll face charges. According to Lt. Steve Saunders, Frazier was the only person arrested at Thursday night’s rally.