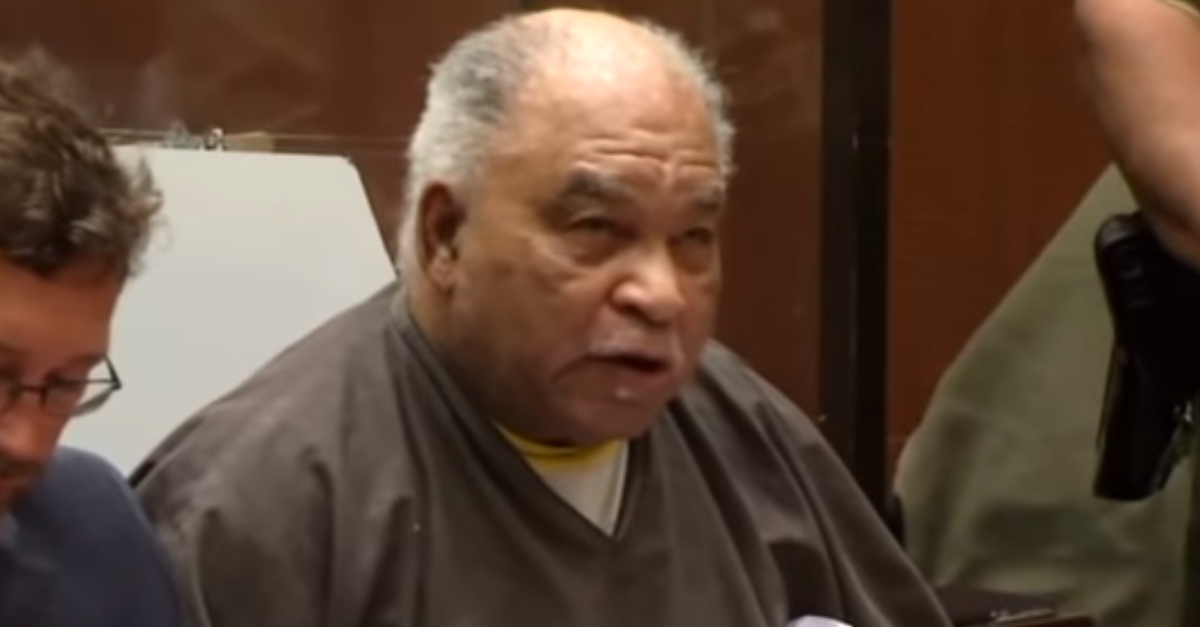 The Federal Bureau of Investigation (FBI) said in 2018 that convicted murderer Samuel Little confessed to taking the lives of 90 women, but authorities were only able to confirm the Little’s connection to 34 of those killings. Now that number is up to 60, said District Attorney Bobby Bland in Ector County, Texas.

Little was indicted Friday in Hamilton County for the 1981 murder of Anna Lee Stewart, according to The Associated Press. He was also recently charged in Cuyahoga County. In total, Little has reportedly confessed to the murders of 93 women.

The ailing defendant, who has pleaded guilty to murders in California and Texas, is said to be cooperating with authorities. His M.O. was to go after vulnerable women: those in sex work and with drug problems, according to the FBI. Investigators mistakenly thought some of these murders were overdoses or accidents because there weren’t visible stab or bullet wounds, they said. Little strangled his victims to death. The FBI said Little never stayed in one place for too long.

Little even drew pictures of his victims.

By authorities’ count, Little claimed to have murdered people in 14 states between 1970 and 2005. The motivation was sexual in nature. He chose women based on the “type” of their necks, said Hamilton County Prosecutor Joe Deters on Friday.

“You know the old saying, ‘Only the good die young?'” Deters said. “This piece of garbage is 79 today.”

Deters said the FBI described Little as the most prolific serial killer in the history of the United States.

Samuel Little, who confessed to murdering 90 people, drew portraits of his victims from memory. The FBI has released 16 of them in hopes of solving cold cases. pic.twitter.com/rGzms0nhc7