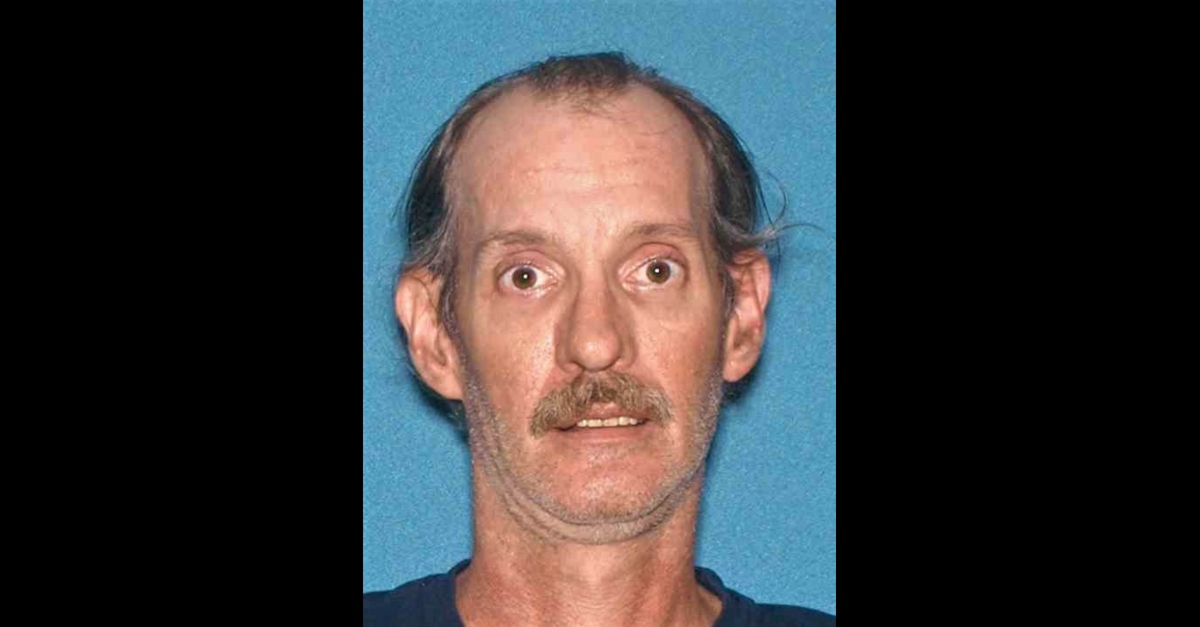 From the Burlington County Prosecutor’s Office:

He is presently being guarded at a medical facility, where he is being treated for an ongoing condition. Upon release, he will be scheduled for a detention hearing in Superior Court, and the case will then be prepared for presentation to a grand jury for possible indictment.

A medical examiner determined the victim died from blunt force trauma to the head, authorities said. She was found dead at her home at the Courtyard Apartments complex. The investigation started November 11 after a complex employee asked police to check on Doris Templeton because she had not been seen or heard from in over two weeks, prosecutors said.

Investigators determined that the victim’s son Brian Templeton killed her at the home, stuffed her body into a chest, and put it in the back of his car. He then used that vehicle to drive to the pizza shop where he worked as a driver, and began using his mom’s car for transportation, investigators said. To be very specific, authorities said there’s no indication he used his vehicle (the one with the body) to make deliveries.

It’s unclear if the suspect has an attorney in this matter.

Templeton will be prosecuted by BCPO Assistant Prosecutor Bob Van Gilst, supervisor of the BCPO Major Crimes Unit – Violent Crimes Section. The investigation is being conducted by detectives from the Burlington County Prosecutor’s Office and the Edgewater Park Township Police Department.