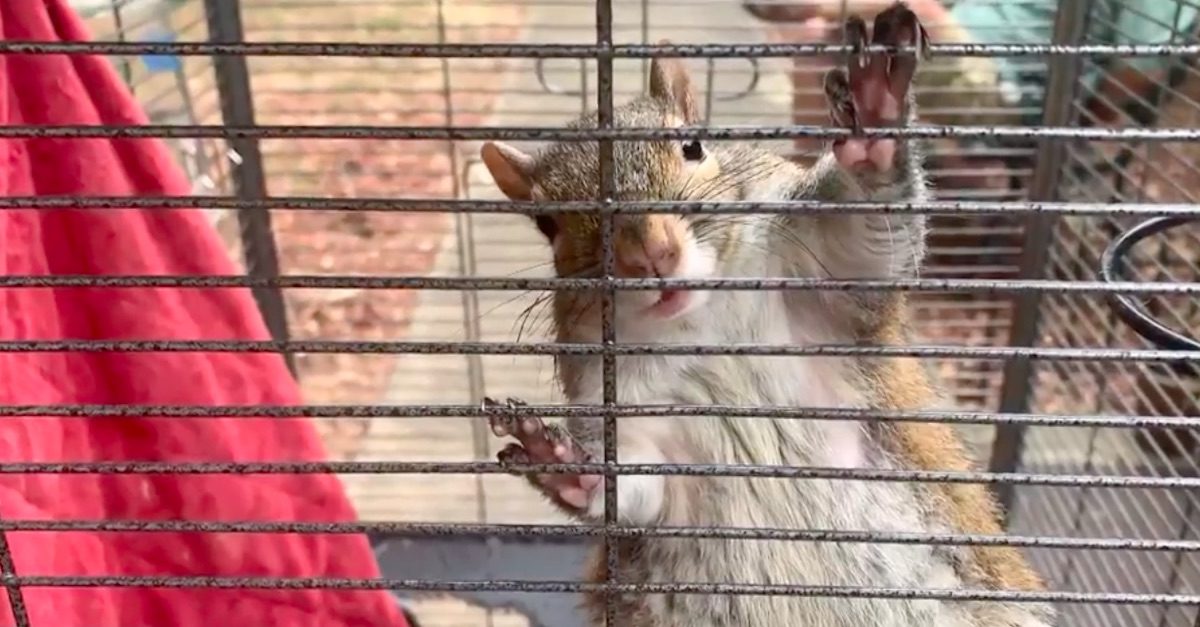 Mickey Paulk, 35, was arrested and taken into custody in Lauderdale County after a week-long search conducted by authorities in northern Alabama and southern Tennessee. The manhunt for Paulk made national headlines following the execution of a search warrant on his apartment on June 17 which revealed that Paulk had kept a “meth fueled attack squirrel.”

Following execution of the warrant, the sheriff’s office arrested one man and were still searching for another which turned out to be Paulk. They also stated that during the search of the premises they found “meth, drug paraphernalia, body armor, and a squirrel.”

Prior to obtaining the search warrant, authorities had received several tips that Paulk had been feeding a squirrel meth to keep the animal aggressive. The allegations led to more charges being issued against Paulk by the Alabama Game and Fish Division of the Department of Conservation as it is illegal to possess, sell, or import wild animals in the state of Alabama, according to reports from local WHNT News.

After following up an anonymous tip that Paulk was staying at the Americas Best Value Inn and Suites in Killen, Alabama, and engaging the suspect, Paulk fled on a stolen motorcycle down an access road. According to WHNT, the chase lasted approximately one quarter of a mile before deputies say Paulk rammed a police vehicle, ending the pursuit. Upon being searched, authorities found a .45 caliber pistol in Paulk’s waistband.

Paulk is currently being held at Lauderdale County Detention Center on multiple charges with bail totaling $6,500.

According to the Limestone County Sheriff’s Office, Paulk is facing jailtime for violating his probation on a previous robbery conviction.

Authorities have said there is no safe way to test the squirrel for methamphetamine.