One Person in Custody After 28-Year-Old Woman Was Declared Missing and Found Dead: Cops 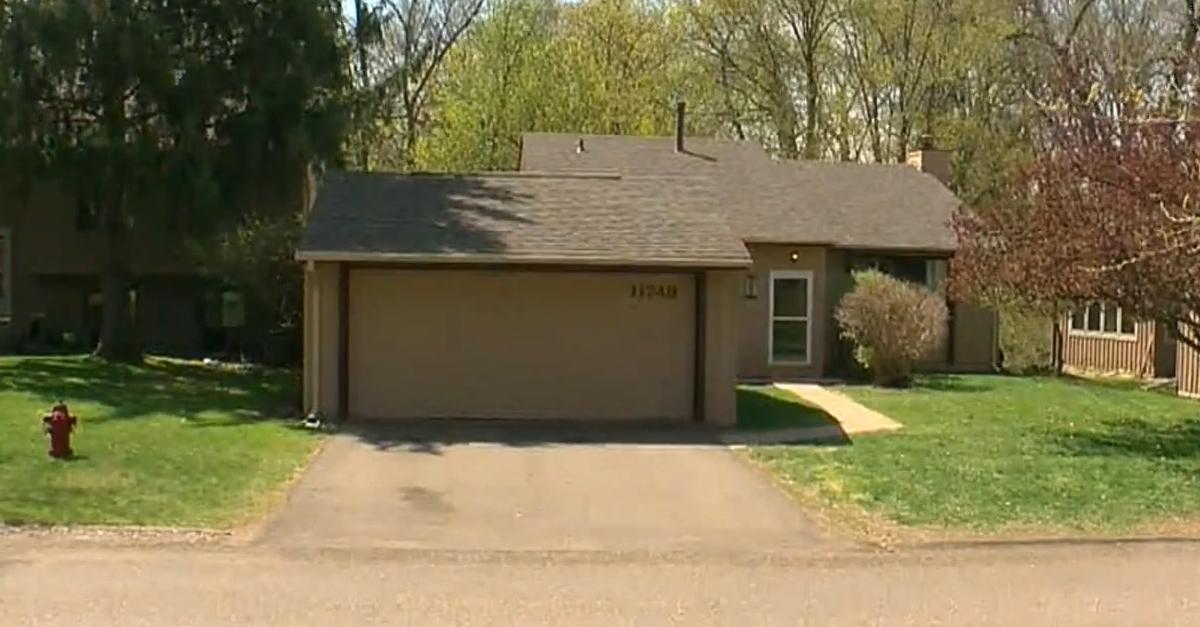 The search for a missing Minnesota woman has come to a tragic end, but that just leads to more questions. One person is in custody in connection to the death of Maria Fury, said the Maple Grove Police Department. This individual was not named in the press statement, but was described as a “suspect.” This person was her husband, according to The Star Tribune.

Fury was reported missing Thursday evening, officers said. According to the account that police said they got, she hadn’t been heard from since going out for a walk at about 11 a.m. This was described as being near Eagle Lake and Pike Lake, which are bodies of water at the Eagle Lake Regional Park. Officers released a press statement, asking that property owners around the lakes check their land and report anything suspicious. Cops released a description of  the missing woman, but the search didn’t last long. Officers said that she was found dead in her home.

“This is a devastating time for Maria’s family and the community,” police said. “The case was originally reported as a missing person. There was tremendous outpouring of support from the community who volunteered to search for Maria. With the location of Maria’s remains the search activities planned for today, May 2nd, are no longer needed and cancelled. The Maple Grove Police Department is grateful to all of the individuals who volunteered to assist our agency in finding Maria. We ask you to keep her family in your thoughts and prayers during this difficult time.”

The investigation is ongoing. Cops say the Hennepin County Sheriff’s Office and Medical Examiner’s Office are involved. Anyone with information on this case is asked to call Detective Holzerland (763) 494-6204 or (763) 494-6100.