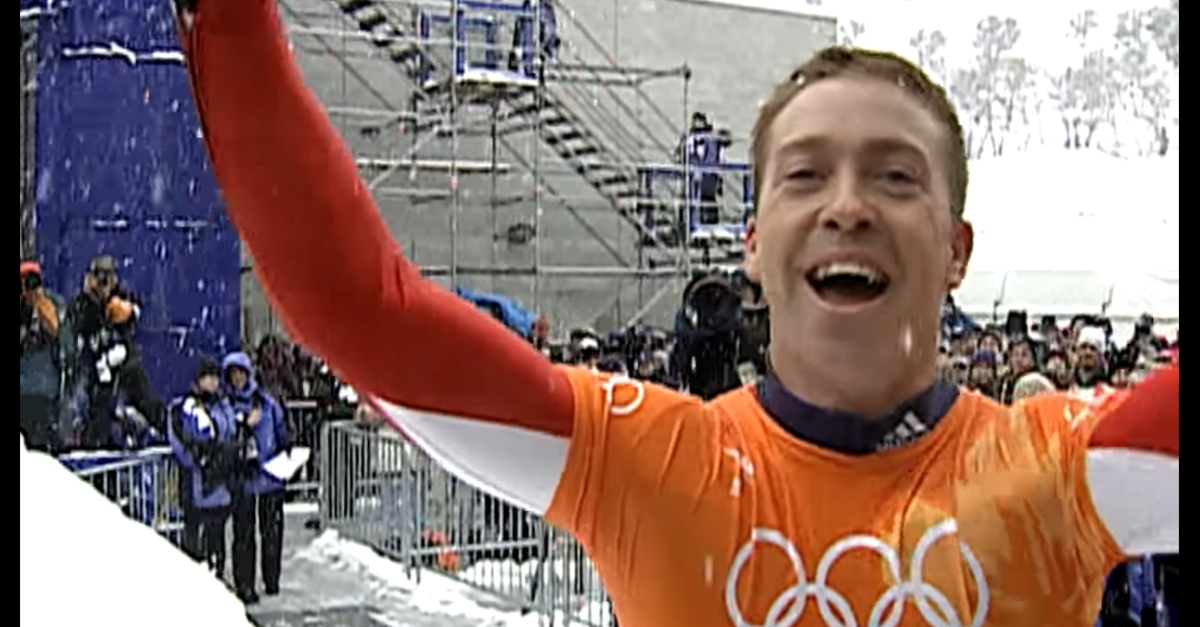 Allegations included Shea smacking the girl’s buttocks last year in Park City. The arresting officer wrote that the girl was interviewed at the Children’s Justice Center, according to the probable cause affidavit obtained by KUTV. She allegedly said the defendant touched her in more than one incident. An investigator made contact with Shea, who allegedly denied touching the girl under her clothing.

The defendant was arrested without incident, authorities said.

A Third District Court judge ordered him in a Monday videoconference not to be in contact with the child, according to Deseret News.

Defense lawyer Rudy Bautista said it was all misconstrued behavior. He suggested that the physical contact was done for purpose of hurrying the child along. He denied that Shea did this for sexual purposes, argued there was “no corroborating evidence,” and suggested that these allegations surfaced because of a conflict with the child’s mother.

A former Olympic gold medalist has been charged with sexual abuse of a child in Utah. https://t.co/N8ikjf70VI

A gold medalist in sledding at the 2002 Winter Olympics has been charged with sexual abuse of a child in Utah, authorities said. https://t.co/vm4jO4vfbr

The bottom line is that the defense maintains the allegations are baseless and “a ploy.”

The defendant is best known for winning gold at the men’s Skeleton race in the 2002 Winter Olympics.

A hearing is set for April 5.