New Orleans 911 Dispatcher on the Run After Repeatedly Hanging Up on People With Emergencies: Police 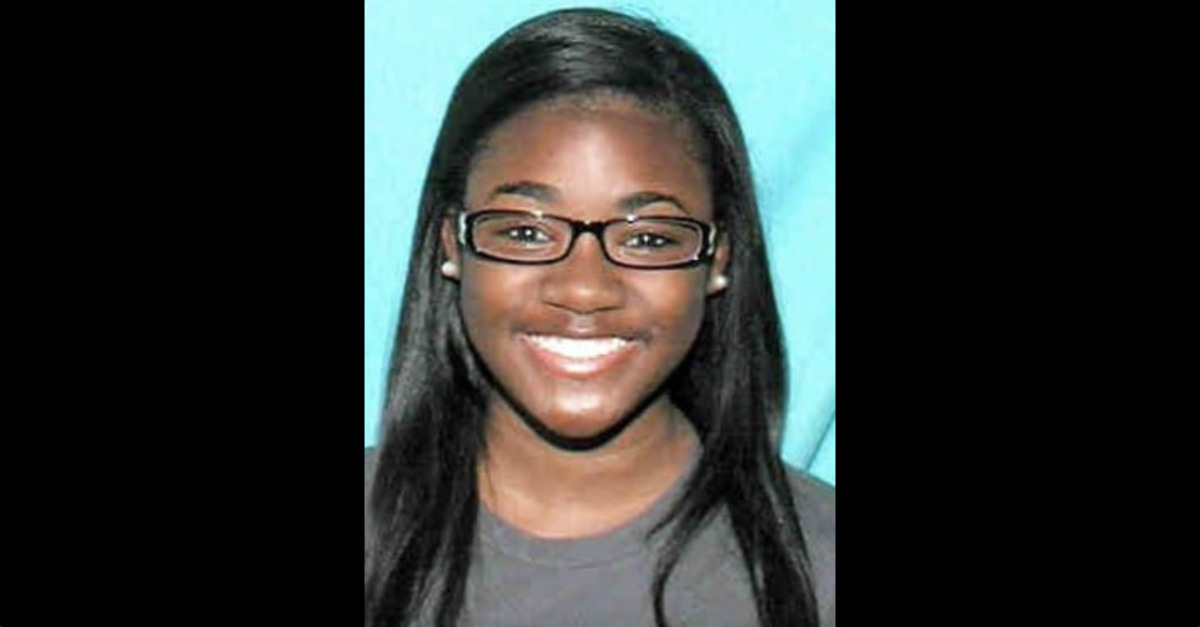 A Louisiana woman and 911 dispatcher is currently wanted by authorities in New Orleans after allegedly fielding several emergency calls and then hanging up on people in need of assistance.

Precious Stephens, 25, stands accused of malfeasance in office and interfering with an emergency communication for allegedly disconnecting calls without gathering the requisite information or relaying the callers’ needs to other dispatchers or authorities.

According to the New Orleans Police Department, Stephens is at large and has a warrant out for her arrest on both charges.

“Working as a 911 operator with the Orleans Parish Communications District at the time, she is wanted for allegedly disconnecting 911 calls deliberately without obtaining necessary emergency information or relaying such emergencies to the other dispatchers for aid,” the NOPD noted in a press release. “The report was taken on August 23, 2021.”

According to local ABC affiliate KATC, Stephens was fired from her job as of late last month.

The communication district allegedly noticed something odd about Stephens’s phone calls during her shifts on Aug. 20 and 21, officials told The Times-Picayune. Those problems were uncovered during an investigation into the quality of a random sampling of calls.

Those internal protocols, however, turned up more than audio quality issues, officials say. Stephens was immediately dismissed and her information was turned over to the police.

“(The district) has and will continue to cooperate with the . . . investigation into this matter and dedicated to providing any and all assistance to aid in (the) efforts,” a statement from the Orleans Parish Communications District provided to the outlet says.

Under Louisiana law, malfeasance in office is defined as the intentional refusal or failure “to perform any duty lawfully required” or the intentional performance of “any such duty in an unlawful manner.”

The Pelican State defines interfering with an emergency communication as, in relevant part, “when a person disconnects, damages, disables, removes, or uses physical force or intimidation to block access to any telephone or telecommunications device with the specific intent to interfere or prevent an individual from . . . [u]sing a 911 emergency telephone number.”

If convicted as charged, Stephens faces more than five years in prison as well as substantial fines.

A separate press release from the New Orleans Police Department’s Public Affairs Division said the wanted woman would be arrested whenever and wherever she is found, according to New Orleans CBS affiliate WWL.

The shocking alleged disdain for people’s problems from a 911 dispatcher comes as the Big Easy struggles to pick itself back up after a direct hit from Hurricane Ida that has left the area flooded and without power for days and days.

The Orleans Parish Communications District recently sought to affirm the viability of emergency calling services in a public post on Facebook.

“9-1-1 and 3-1-1 services are fully operational,” Director Tyrell Morris said. “We lost 3-1-1 call services briefly yesterday when the city’s network lost power, but were quickly able to reinstitute call services afterwards. If you experience difficulties calling 911 from your cell phone, call from a land line or call our 10-digit emergency number, 504-671-3600. For life-threatening emergencies, call 9-1-1. Call 3-1-1 for all other emergency and non-emergency needs.”