N.Y. Man and Pregnant Girlfriend Charged for the Murder of His Estranged Wife, Jeanine Cammarata 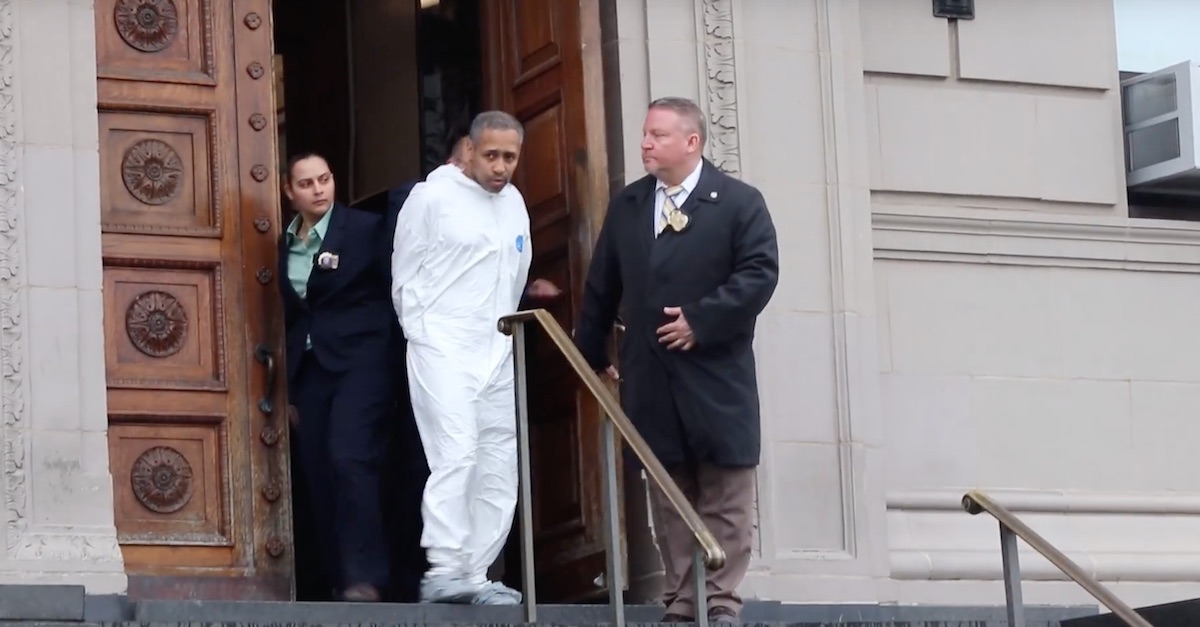 Staten Island man Michael Cammarata was charged with second-degree murder on Friday in the disappearance and death of his estranged wife, 37-year-old Jeanine Cammarata. As it turns out, Cammarata also has a co-defendant: his pregnant girlfriend Ayisha Egea.

After Jeanine Cammarata, a mom of three, went missing last Saturday, it quickly became apparent that cops were eyeing whether Michael Cammarata had anything to do with the first-grade teacher’s disappearance. Cops arrested Cammarata, 42, Wednesday on charges related to a separate stalking case. They did say, however, that surveillance video showed Cammarata and another person at the Extra Space Storage facility, where authorities later found a body “badly burned.” Cammarata and this other person were allegedly observed removing a black bag from a vehicle.

It appears police now believe that person was Egea.

“The investigation into the disappearance of Jeanine Cammarata is now officially a murder investigation,” NYPD Chief of Detectives Dermot F. Shea said in a statement to Twitter. 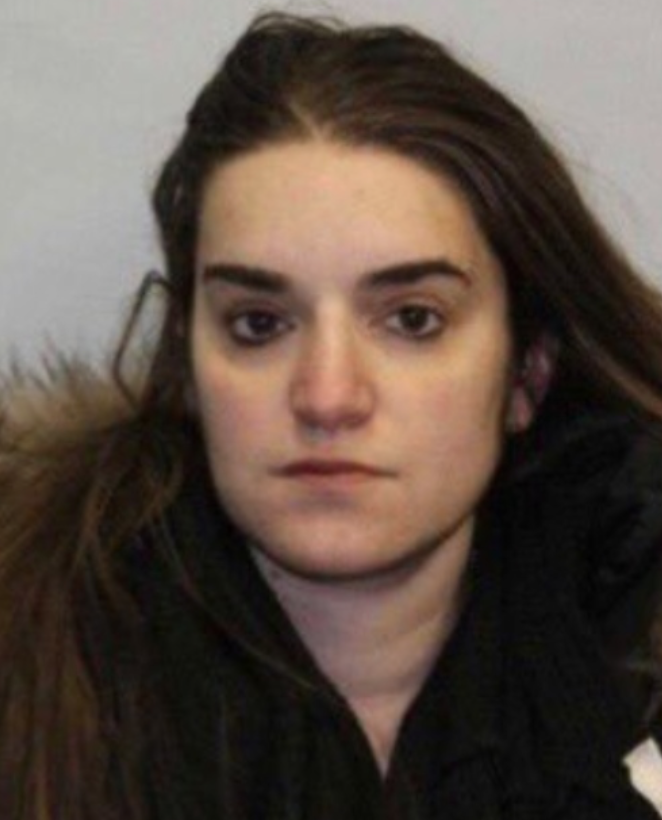 Cops reportedly said Thursday that they discovered a corpse “burned beyond recognition” in a black plastic bag. People who knew Jeanine Cammarata said that she told stories about her estranged husband’s menacing behavior.

“[Jeanine Cammarata] once told me that he would follow her with the lights off on his car,” her landlord José Perez told The New York Post. “That’s terrifying.”

The Cammaratas were scheduled for a custody hearing on Monday over their two children, said the victim’s divorce lawyer Eric Gansberg. She never showed up. The defendants killed Cammarata and disposed of her body sometime between Saturday and Monday, Staten Island prosecutors said in a criminal complaint obtained by Law&Crime.

Each of them is charged with second-degree murder, concealment of a human corpse, and two counts of tampering with physical evidence.

Egea’s defense lawyer revealed during her arraignment on Friday that she is 6 months pregnant.

Breaking NOW: during arraignment of suspects in The murder case of Jeanine Cammarata, Attorney for Aisha Egea says his client is 6 months pregnant. Tune in to @CBSNewYork at 5 for the latest from #StatenIsland

Michael Cammarata (in white) and GF Ayisha Egea are remanded in their court appearance today. Both charged with murder 2, concealment of human corpse, and tampering with evidence in death of Jeanine Cammarata whose charred body was discovered in SI storage unit. ⁦@NY1⁩ pic.twitter.com/IOP9fDnQvf

Bond was set at $10,000 for both defendants, Staten Island District Attorney’s Office spokesman Ryan Lavis told Law&Crime. Michael Cammarata also faces a count each of stalking, harassment in the first-degree, and fourth-degree stalking. Bond was set at $5,000 for this case.

A court clerk said that the defendants are scheduled to appear in court again on April 11.