Murder-Suicide Occurred After Man Feared He and Woman Had COVID-19 (Autopsies Proved They Didn’t): Deputies 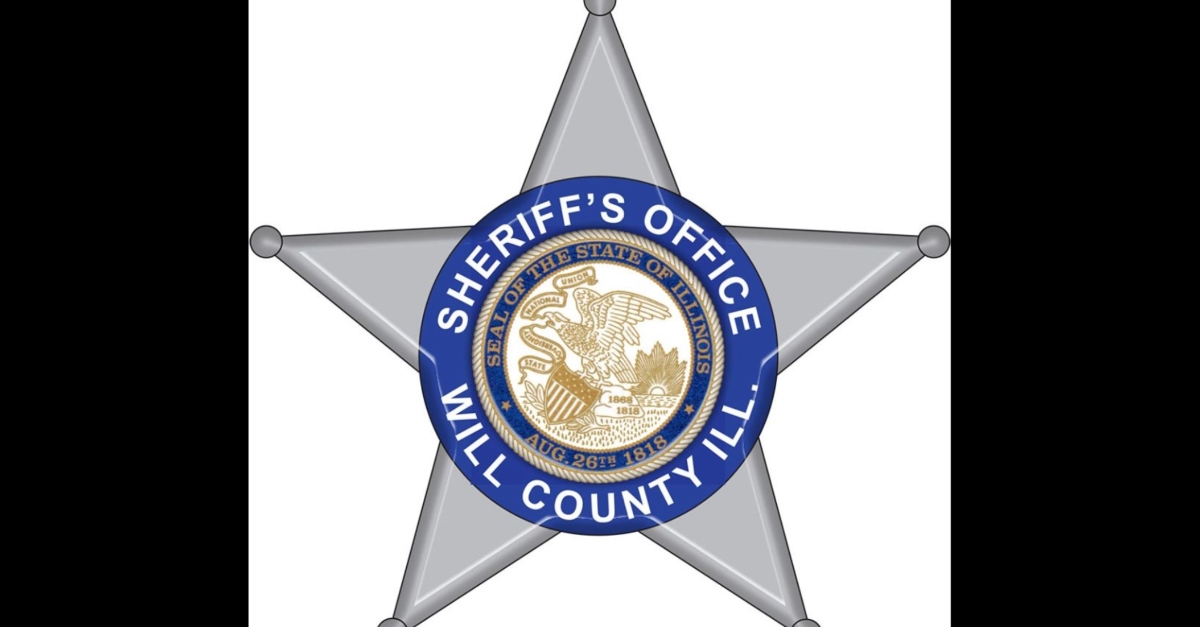 A man and woman are dead as a result of a murder-suicide in Will County, Illinois, which encompasses Joliet just southwest of Chicago. Sheriff’s deputies noted a peculiar detail. Shooter Patrick Jesernik, 54, recently worried that he and victim Cheryl Schriefer, 59, had the novel coronavirus (COVID-19), authorities said. It’s all a moot point now, but officials said an autopsy proved the two didn’t have the disease.

The investigation started Thursday night after deputies got dispatched to the residence for a welfare check. Jesernik’s parents had asked the sheriff’s department to check on their son because they hadn’t heard from him, authorities said.

Doors and windows at the residence had been locked from the inside. Investigators said they found Jesernik and Schriefer dead inside from obvious head trauma. The murder weapon was described as a loaded revolver containing two spent casings and three live rounds.

According to authorities, relatives said that Jesernik was concerned that he and Schriefer got COVID-19. Schriefer was given a coronavirus test two days prior because she had been having a difficult time breathing. The test result was apparently pending.

Schriefer’s death was declared a homicide; she’d been shot in the back of the head. Jesernik died from an apparently self-inflicted gunshot wound.

Deputies made note that most of their calls nowadays had to do with domestic issues.

“During the current COVID-19 pandemic, the vast majority of service calls that Deputies have been responding to, involve domestic disputes and crisis intervention calls,” they wrote. “As a reminder, if anyone is a victim of a domestic violence situation, the Will County Courthouse remains open for individuals in need of obtaining an order of protection.  The Will County Courthouse is open Monday thru Friday from 8:30 AM-3:30 PM, and on Saturdays from 8:30 AM-12:00 PM for the issuance of orders of protection.”

[Image via Will County Sheriff’s Office]