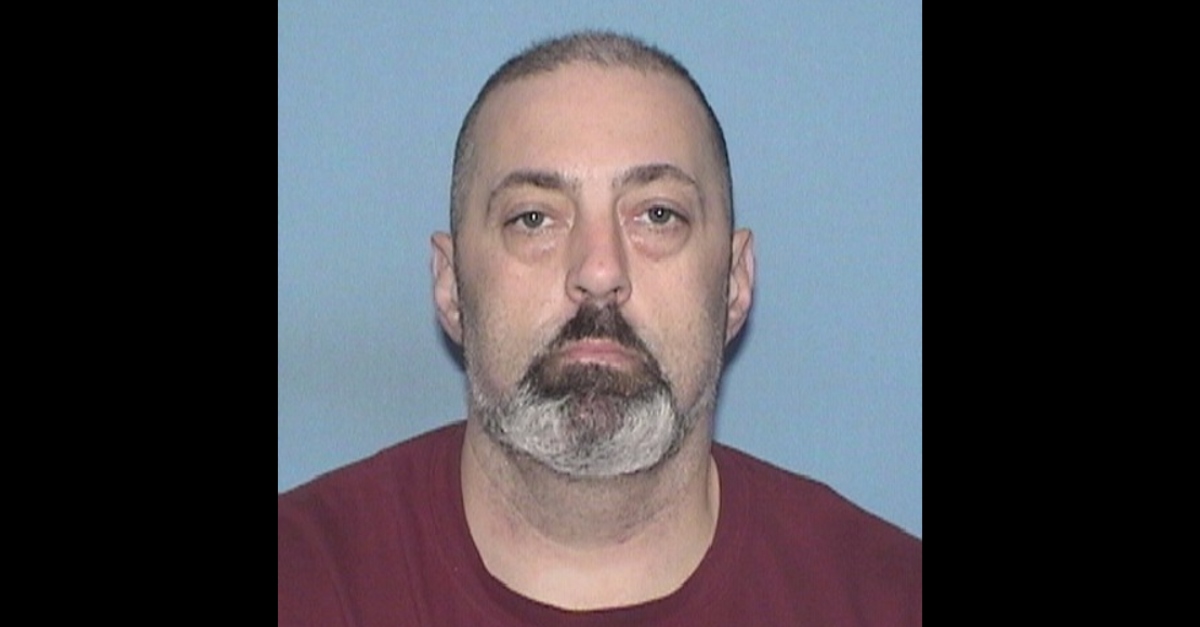 Thursday not only marks 24 years since the sexual assault and murder of 20-month-old Quortney Kley, but it is also the day her killer Cayce Williams, 47, left prison.

“The thought of him being out and being able to potentially do something like this again is, you know, very scary,” the victim’s mother Margaret “Gretta” Morgan said, according to WLS. “It’s a hard thing when you get a form letter in the mail that this monster’s getting out of jail.”

In 1997, Williams, then Morgan’s boyfriend, babysat the victim and her 5-year-old sister while the mother was at work, according to The Chicago Tribune. He took Quortney to the hospital with severe injuries. Suspicious medical officials called cops. It turned out that the toddler had been beaten and sexually assaulted.

The defendant finally pleaded guilty to first-degree murder and criminal sexual assault in 2006, and was sentenced to 48 years in prison, dodging the death penalty. In practice, his actual punishment ended up being way shorter. He was originally charged amid the state’s Truth-in-Sentencing law, which required that people convicted of murder serve 100-percent of their sentence. The Illinois Supreme Court struck down that statute in 1999 for violating the single-subject rule of the Illinois Constitution. Per the Chicago Tribune at the time:

The Supreme Court ruled that the law violated a provision of the Illinois Constitution that requires legislation to be limited to a single subject–in part to prevent the attachment of unpopular legislative items to unrelated proposals with broad support.

Chief Justice Charles Freeman wrote the court’s opinion, which was issued without dissent. The ruling noted that the truth-in-sentencing provision was passed as part of a law dealing with at least five legislative subjects, including both civil and criminal topics. The law’s provisions ranged from revamping the state’s criminal insanity defense to altering the procedures for hospital liens.

Williams only had to serve half of his sentence. He dodged cameras upon his release on Thursday, according to WLS. Quortney’s father, Missouri resident Jesse Kley, was outside the Dixon Correctional Center on Thursday.

“We wanted the death penalty to begin with,” Kley said. “He worked the system until they gave up. They offered him 48 years. We knew nothing about the Truth-in-Sentencing or whatever it was. We assumed that he was going to do 100 percent of the time for the murder.”