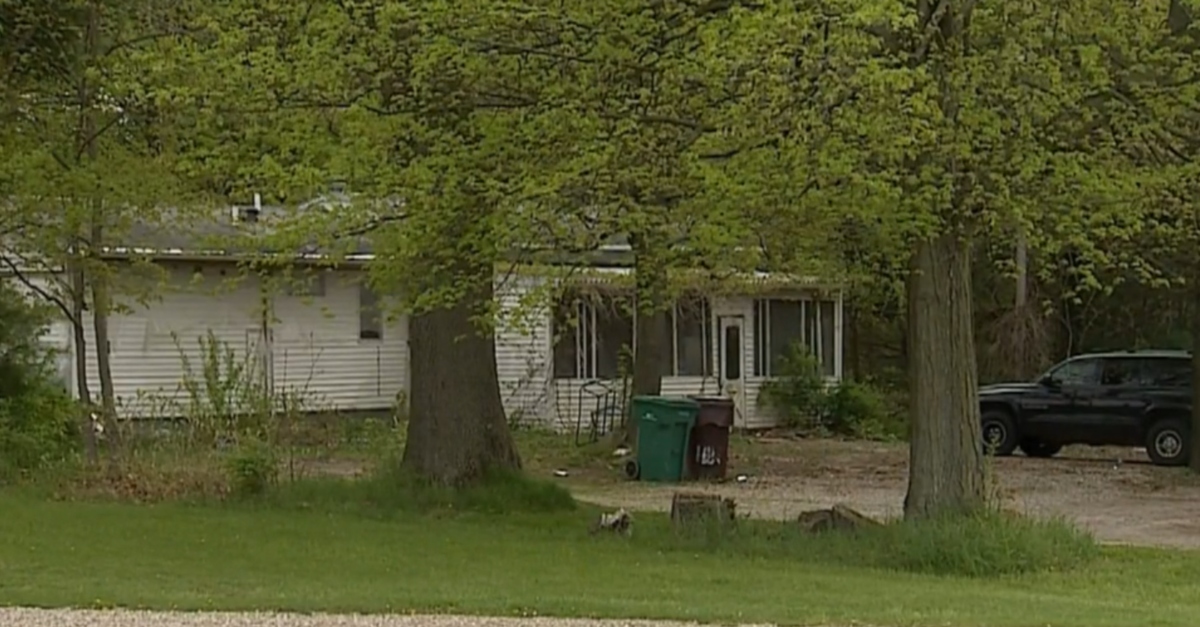 A 9-year-old boy allegedly murdered his adoptive mother in St. Joseph County, Michigan on Monday. Based on account from his adoptive sister, problems had been happening for a while. She said their mom, the late Pauline Randol, once voiced a really striking concern about the child.

“She had told her doctor one time she was so scared she was raising the next serial killer,” Haley Martin told WOOD in a Wednesday interview.

Randol was found dead in her living room, having been shot with a rifle, according to court records obtained by the outlet.

9-year-old faces murder count after police say he shot and killed his own mom. Here’s what @WOODTV’s @ReporterBartonD says could be next for the child. https://t.co/Tb66sIlpRH pic.twitter.com/3xSviAFJ4o

Even so, Martin insisted that her mother would’ve held no ill will towards the boy. Quite the opposite.

“She would do it all over again if she had to, and that’s the messed up part,” she said in tears. “I know she’s at peace. I know she still loves him and I know she would not want people thinking bad of him.”

Randol adopted the boy two years ago, according to Martin’s account. The child’s biological mother used meth when she was pregnant with him, said Martin. He had had mental health problems, recently began “snapping,” and started a new medication, she continued.

Neighbor Joseph Lancaster claimed the boy had pointed a B.B. gun at his grandkids, and shot a bow and arrow at them.

Martin said the child didn’t understand what he’d done, and that he’d asked in court about his Randol’s whereabouts.

“He doesn’t know what he did,” she said.

Attorney T.J. Reed said that he is representing the boy in court.

“It is important to allow this case to properly move through the legal process and to not pre-judge this child based on partial or unknown facts,” he said in a statement.