Missouri Man Said He Shot His Wife and in-Laws ‘Twice in the Head’ Because He Got ‘Tired’ of Disrespect: Deputies 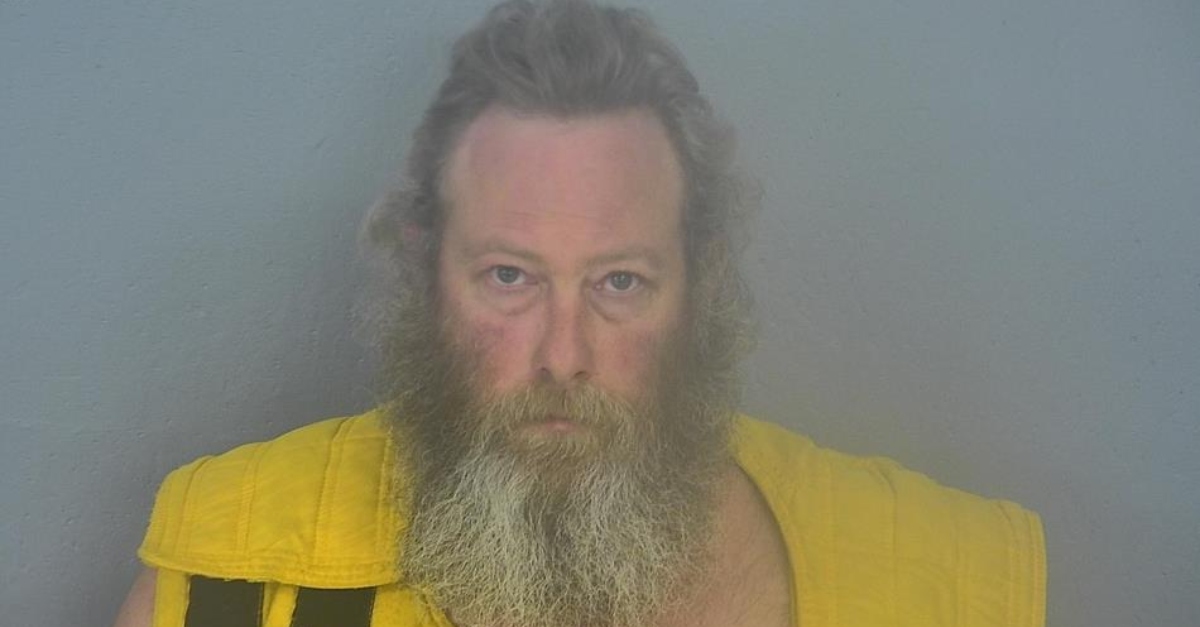 Some people kill for money. Others out of self-defense. A Missouri man allegedly admitted he killed his wife and in-laws because he felt slighted.

Jesse Huy, 50, was arrested Saturday, according to Greene County Jail records viewed by Law&Crime. Deputies said he called in the murders and straight up confessed to killing his wife Tonya F. Huy, 48, her mother Linda J. Koehler, 78, and Tonya’s stepfather Ronald L. Koehler, 71, according to WAFB.

“I shot my wife and her mom and her stepdad,” the defendant allegedly said. “Cold blooded murder this afternoon. Shot them each twice in the head.” Huy said he lost his temper. He said that his in-laws had been staying at his residence to help Tonya recover from back surgery. Defendant Huy asserted, however, that Linda moved in, while Ronald Koehler came by “whenever.”

“I felt intruded on, I felt disrespected, you know,” he said. “I pay the f***ing bill on that place so that gives me some say. Linda burrowed in like a tick and made it obvious she wasn’t going anywhere and she knew I wasn’t happy about it.”

In this account, the victims rejected Huy’s demands for the in-laws to leave. Tonya maintained that half the house belonged to her, so her parents could stay. On the day of the murders, the defendant at first believed the in-laws left because Linda Koehler’s stuff was gone, but he found the three victims in the basement. He demanded that the couple go. Tonya again stood up for her parents.

In his alleged confession, Huy was clear about what happened next, and removed any doubt about his intention to kill.

Huy said he was “tired of it” and killed them. Pride was the overarching theme in the alleged confession. Huy described a personal code in which he would “fix that problem” if someone disrespected him three times.

Online records do not name a defense lawyer in this matter. Huy is being held without bond at the Greene County Jail on three counts each of first-degree murder, and armed criminal action.