Accused North Korean Intelligence Operative to Stand Trial in D.C. After ‘First Ever Extradition’ of DPRK National to the U.S. 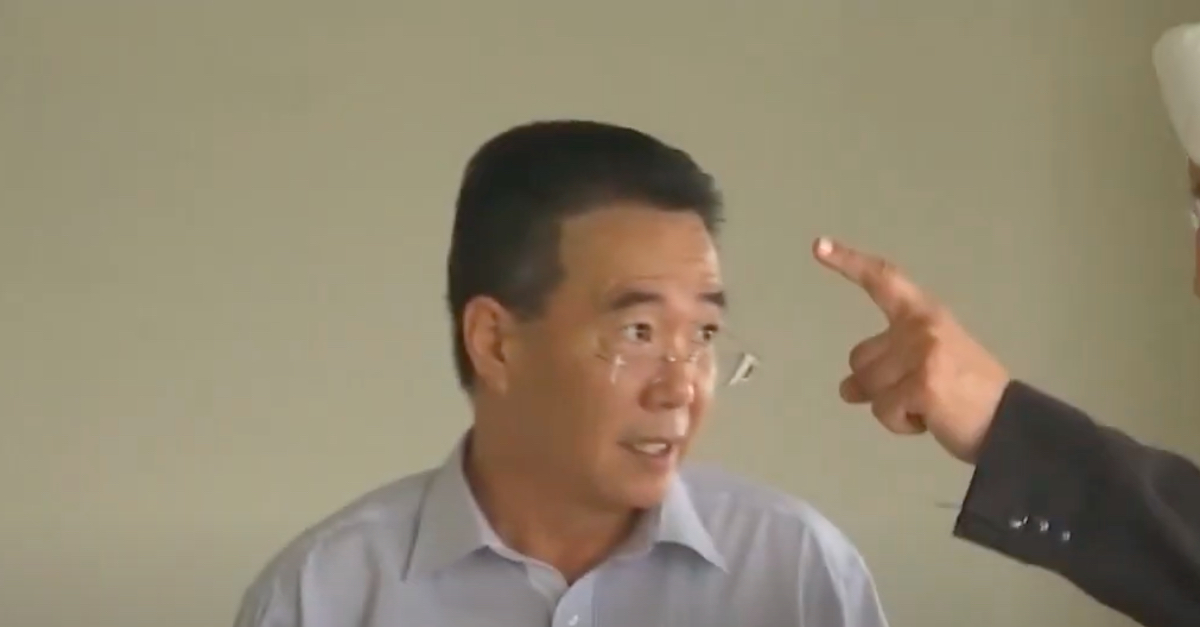 A man accused of being affiliated with North Korea’s primary intelligence agency faces several counts of money laundering after becoming the first-ever citizen of that country to be extradited to the United States, the Department of Justice announced on Monday.

By unsealing the six-count indictment, federal prosecutors unveiled a case nearly three years in the making against 55-year-old Mun Chol Myong, who was extradited from Malaysia over the weekend to face charges stemming from an alleged scheme to launder money through the U.S. financial system in order to provide luxury items to the Democratic People’s Republic of Korea (DPRK).

Mung was employed by the Singapore-based Sinsar Trading Pte. Ltd., which prosecutors say was affiliated with was Reconnaissance General Bureau (RGB), North Korea’s primary intelligence agency which is the subject of U.S. and U.N. sanctions.

“Around September 2017, Mun relocated to Malaysia after Singapore expelled him due to his violations of U.N. Security Council Resolution 2321, which condemned North Korea’s September 2016 missile tests,” the indictment states.

On Sunday, prosecutors disclosed that the Malaysian authorities that arrested him and extradited him to the United States on March 16. A Malaysian court rejected Mun’s claims that the charges against him in the U.S. were politically motivated and he would be deprived of a fair and unbiased trial, the Associated Press reported.

“We are pleased that Mun has been extradited and will stand trial for the offenses alleged in the indictment,” said Acting U.S. Attorney for the District of Columbia Channing D. Phillips said in a statement. “The U.S. Attorney’s Office for the District of Columbia will always be prepared to protect our nation’s financial system and pursue those who violate our laws, regardless of where they might hide.”

A federal judge issued a warrant for the arrest of Mun — who had been living in Malaysia for more than a ten years — on charges of conspiracy and money laundering in May of 2019. He was detained by Malaysian authorities later that month.

The indictment, which was unsealed Monday, alleges that between April 2013 and November 2018, Mun and several other co-conspirators “defrauded U.S. banks and violated both U.S. and United Nations (U.N.) sanctions as part of his money laundering activities in transactions valued at over $1.5 million.”

The Justice Department said that Mun and his co-conspirators “went to great lengths” to hide their sanction-violating scheme from regulators, using “a web of front companies and bank accounts registered in false names” and removing references to North Korea from financial transaction documents.

“One of the FBI’s biggest counterintelligence challenges is bringing overseas defendants to justice, especially in the case of North Korea,” Assistant Director Alan E. Kohler Jr. of the FBI’s Counterintelligence Division said in a statement. “Thanks to the FBI’s partnership with foreign authorities, we’re proud to bring Mun Chol Myong to the United States to face justice, and we hope he will be the first of many.”

North Korea on Friday announced that it was immediately severing all diplomatic ties with Malaysia due to the extradition decision, the AP reported. Malaysia responded in kind on Sunday, forcing all North Korean diplomats to vacate its embassy.