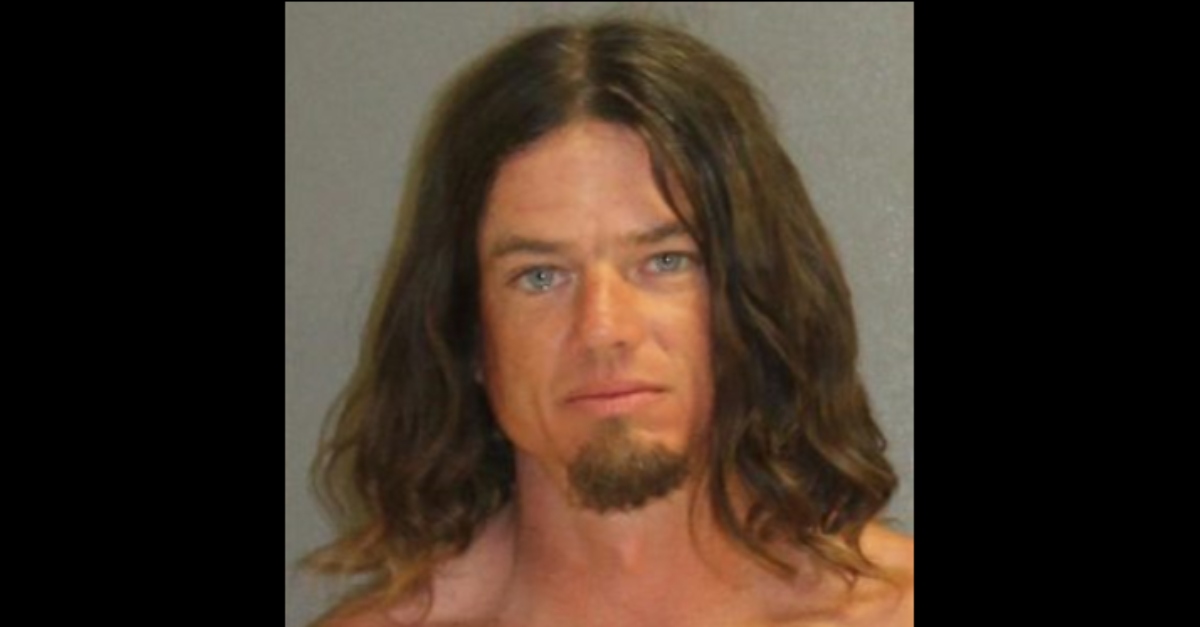 We can all agree that swimming is a key life skill. The question is how to teach it. Do you a) sign them up for a class at the local YMCA or b) throw them into the ocean and step away for some reason?

A man in Florida apparently freaked out witnesses who say he tossed his 5-year-old son from a pier into the Atlantic Ocean. John Bloodsworth, 37, faces charges including aggravated abuse of a child, according to Fox 4 News.

The defendant tossed his boy into the water and walked off as the boy struggled, cops said. Police claim he acted like it was no big deal, and that he was just trying to teach the child to swim. Bloodsworth allegedly said, “He was going to jail for being awesome. And would bring his daughter next time to jump.” Police said the boy was crying.

“The kid was already very visibly upset and crying, and he didn’t want to be there,” witness Mitch Brown told WESH.

He said that the boy was “out here by himself” in the water. “Completely by himself. There was nobody around him. No adults.”

Brown claimed to have confronted Bloodsworth about the incident.

There were no reports of the boy sustaining any injuries. Bloodsworth was allegedly intoxicated.

Volusia County records show the defendant is no longer in custody. His arraignment is scheduled to take place on Aug. 7, and is being represented by the public defender’s office. They did not immediately return a Law&Crime request for comment.