Man Threatened to Blow Up McDonald’s After Not Getting Sauce With His McNuggets: Prosecutors 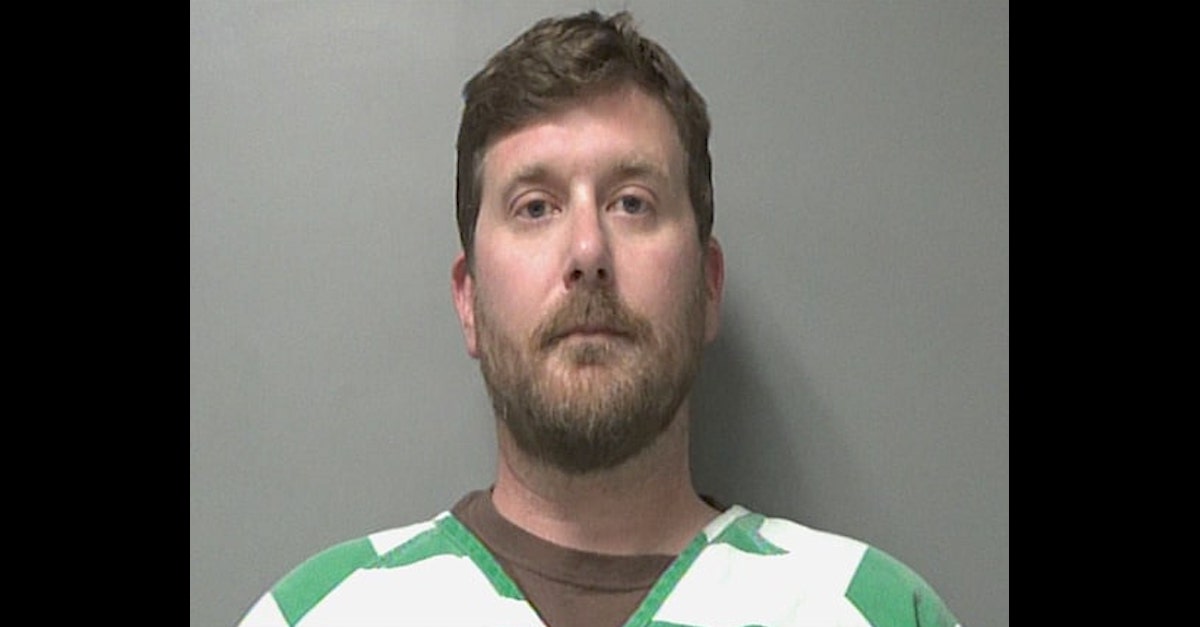 An Iowa man was arrested over the weekend after he allegedly threatened to blow up a McDonald’s restaurant because employees did not include the dipping sauce he requested for his order of Chicken McNuggets, several local news outlets reported.

According to the group of reports, Sgt. Corey Schneden of the Ankeny Police Department said that after Robert Golwitzer Jr. discovered that his order lacked the proper dipping sauce, he telephoned the responsible McDonald’s location in Ankeny.

Schneden said that during the call, which occurred at approximately 5:20 p.m. on Saturday afternoon, Golwitzer threatened not only to blow up the restaurant — but also to punch one of the employees.

The restaurant was able to see the number from which the call originated and contacted the police, the authorities said. Ankeny police officers then called the number provided by the McDonald’s restaurant and reached Golwitzer.

According to the criminal complaint, a copy of which was obtained by Des Moines NBC affiliate WHO, police said that Golwitzer admitted over the phone that he had made the threatening call. He also allegedly confirmed that information when he went to the police department for an interview.

Golwitzer was then taken into custody and charged with one count of making a False Report of an Explosive or Incendiary Device, which is a Class D felony. He was processed Saturday in the Polk County Jail before posting a $5,000 bond and being released on Sunday.

Under Iowa law, a Class D felony committed by a defendant who is not a habitual offender is generally punishable by up to five years in prison, but the sentence can be deferred or suspended if the crime charged is not considered a “forcible felony.”  A fine of between $1,025 and $10,245 is also possible, according to the requisite statute.

According to online court records, Golwitzer will be arraigned August 9 at 8:30 a.m. He waived his right to a preliminary hearing.

Golwitzer is not the first person to land in legal trouble for an alleged overreaction to a mistaken McDonald’s order.

According to a report from the Milwaukee Journal Sentinel, a 19-year-old woman was charged with felony child abuse and disorderly conduct for allegedly punching a 17-year-old McDonald’s employee in 2018. Per the report, Debreaka Jones ordered a bacon breakfast sandwich at the restaurant’s drive thru. After being given the wrong sandwich, police said she threw the bag at the employee then went inside the store, pushed her way behind the counter and pushed the 17-year-old, who then allegedly fell backwards and hit her head on a french fry station before fleeing.

Online court records in that case indicate Jones pleaded guilty to battery and disorderly conduct, both of which are misdemeanors.  She served nine months in jail on the battery count and 45 days on the disorderly conduct count.  Part of her probation required her to have “[n]o contact with any McDonalds.”

And then there’s the more recent case of two people arrested in Tennessee for allegedly shooting up a Burger King because a sandwich contained too much hot sauce.  One of the defendants in that case is charged with attempted first-degree murder, reports indicate.