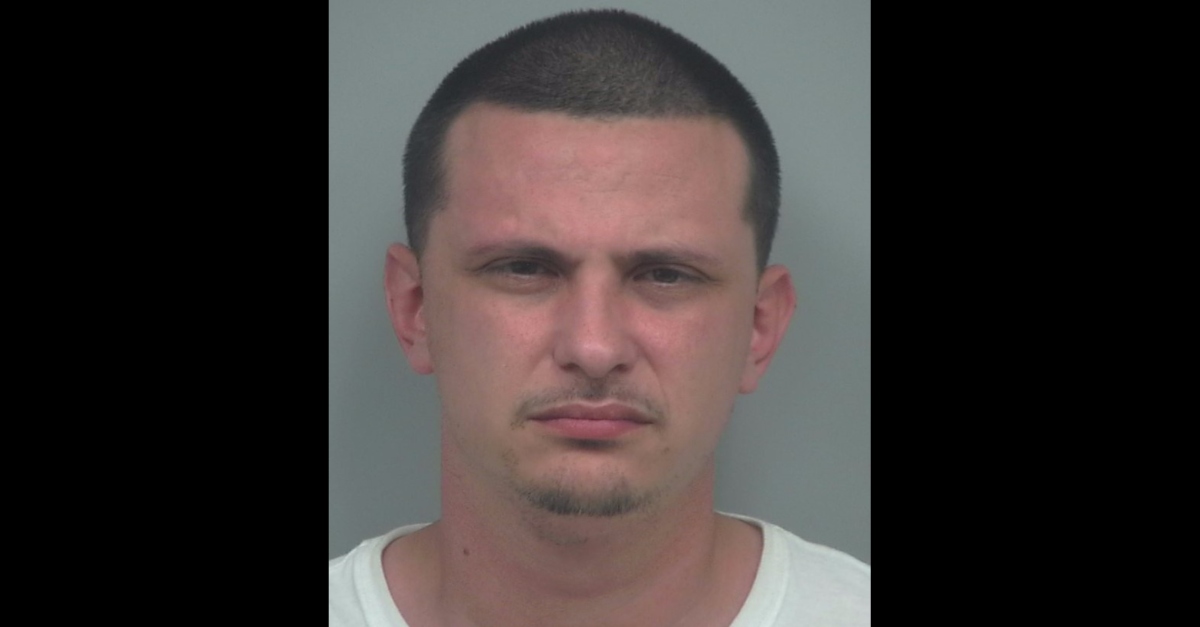 Most everyone knows the Speedy Gonzales cartoon character. He’s quick, he’s a ladies’ man, and no cat can catch him. But this story ain’t about him. This about a (human) Georgia man named Speedy Gonzalez. He was been arrested on Saturday after a nearly 2-month search.

The defendant was formally charged for one count of forgery, two counts of identity fraud, and three counts of theft by deception, but officials didn’t know his whereabouts, according Gwinnett County Police on March 10. [Editor’s note: Police and the court has the defendant’s last name as Gonzalez, with a second Z, but jail records are going with the alternative spelling of Gonzales, with an S. We’ve deferred to the police statement and court records for this story.]

“We urge Speedy to turn himself in to the Gwinnett County Jail,” cops said. That apparently didn’t happen. Gonzalez, a Buford resident, was arrested during a traffic stop, they said.

Authorities said that a man reported that checks were stolen from his mailbox on January 21. Originally, the Post Office was supposed to pick these up, and mail these to people.

On January 22, a suspect (later identified as Gonzalez) made a purchase of over $3,000 from a Home Depot, but later returned the stuff for cash, officers said.

Gonzalez had an initial court appearance on Sunday, records show. No attorney of record was named.

It’s not unheard of for defendants have fantastical names. When we heard about Gonzalez, we were reminded of the man who was arrested in Idaho for a 2016 DUI. His legal name was Santa Claus. Records show he pleaded guilty.