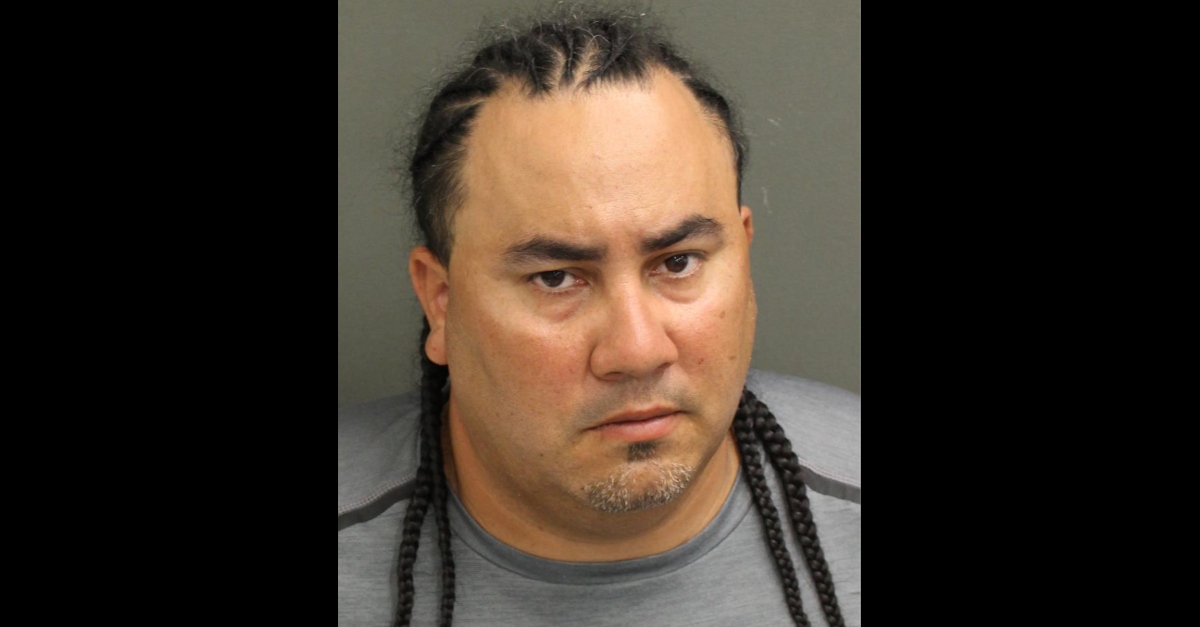 A man in Orange County Florida allegedly murdered a new Burger King employee on Saturday after a woman got mad over the wait time at the drive-thru.

Last night, Desmond Joshua, 22, was shot and killed in the parking lot at the Burger King on E. Colonial Dr., where he just started working. Detectives arrested Kelvis Rodriguez-Tormes, 37, on charges of 1st Degree Murder, Destruction of Evidence & Possession of Firearm by Felon pic.twitter.com/gIVJeFGGGR

Deputies said that the incident started with a woman angry about a slow wait at the Burger King drive-thru on the 7000 block of E. Colonial Drive, according to Click Orlando. She allegedly stepped out of her vehicle, and claimed she was going to get “her man” to the location. In this account, an employee gave back her $40, and told her to leave.

She eventually left in a black sedan, but returned accompanied by a white truck, deputies said. Suspect Kelvis Rodriguez-Tormes, 37, challenged the victim Desmond Joshua, 22, to a fight, authorities said.

According to deputies, video showed a man putting Joshua in a headlock. In the official account, a witness put a stop to the physical confrontation, but Rodriguez-Tormes retrieved a gun from his truck, and told Joshua he was giving him two seconds before shooting.

The suspect shot Joshua, authorities said. The white truck, and black sedan fled the scene, according to deputies. The victim died at a local hospital. Officials said they interviewed both the woman and the defendant (that part of the arrest report was largely redacted). Rodriguez-Tormes had dismantled and hid the gun, they said.

The victim had only been on the job for several days, according to the official account.

Rodriguez-Tormes faces a count each of first-degree murder, destruction of evidence, and possession of a firearm by a convicted felon. Online records viewed by Law&Crime show no attorney. The defendant was convicted in 2005 on a charge of possession of a controlled substance.