Man Murdered His Wife and Kids, Said He Did It Because He Was Tired of Their ‘Yelling’: Police 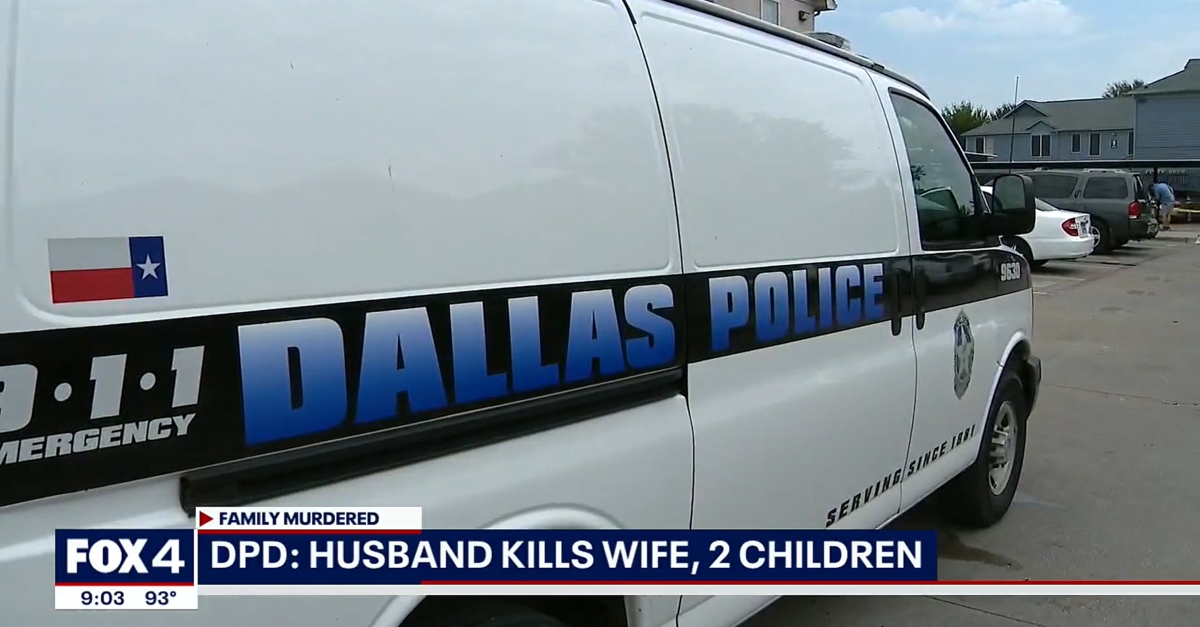 A Texas man allegedly shot and killed his wife, and their two teenage sons. James Lee Webb, 57, murdered his family, and said he did it because he was tired of their “yelling,” police said.

“Last time I saw her, she was getting groceries out of the car and the boys were helping her,” she told Fox 4 News.. “You would never think that he would do that. And she had a heart. She was so sweet to everybody. You’d never think that one day he would call and say he killed his kids.”

Now Webb is accused of murdering his family. Police identified him as James Webb. WLTX noted that the defendant has also gone by James Manning. A records search of the Dallas County Jail returns results for James Manning, not James Webb. 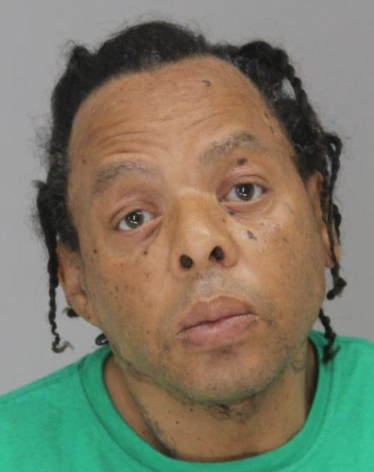 According to the arrest affidavit, the couple woke up together on Monday. They started arguing at about 10 a.m.: he had been having a headache, and claimed the children were being too loud. At some point, he allegedly pulled out a gun, and shot Bunton at least twice, police said. He then killed his two sons, a 13- and 16-year-old.

Webb allegedly waited an hour before contacting 911 through what police described as his “emergency medical alert device,” and he told officials what he did. Cops arrived at the scene. The defendant allegedly agreed to speak without an attorney, although he had been Mirandized. Webb said “he was tired of all three of the victims yelling and telling him that there was nothing wrong with him, so he shot them,” police said.

According to cops, he confirmed details at the scene, and told them where the weapon was.

Webb is now charged with capital murder. Dallas County Jail records show that he was booked on Monday. Bond has been set at $3 million. It is unclear if the defendant has an attorney in this matter.