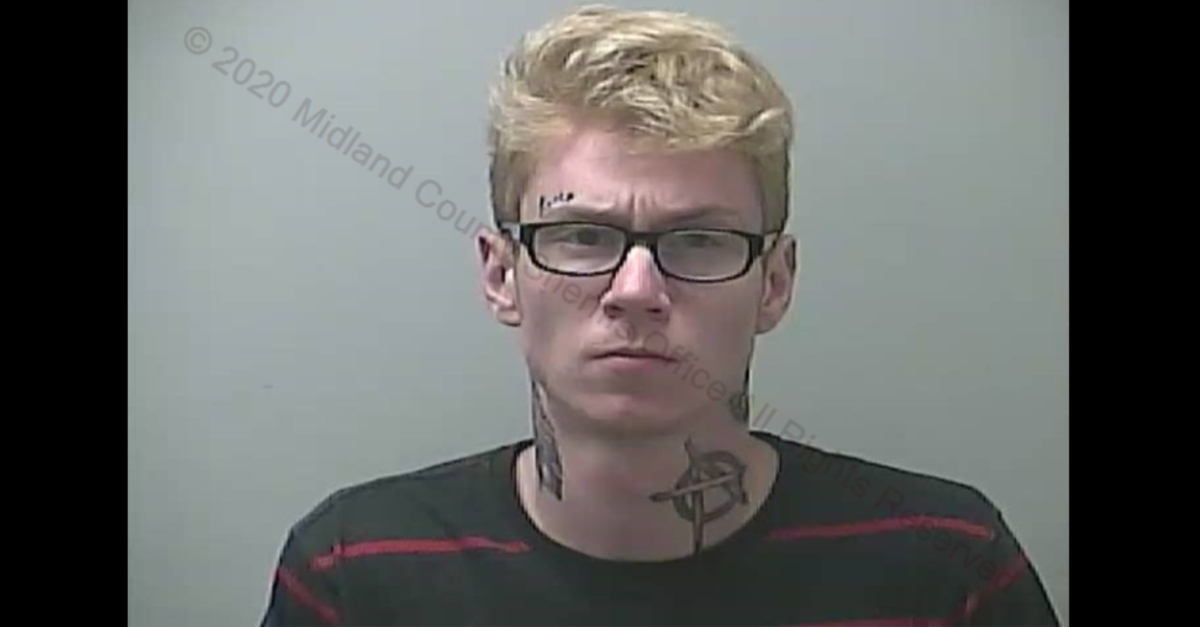 A Michigan man was sentenced Friday in the second-degree murder of his girlfriend’s 21-month-old daughter. Damian A. Garrett, 24, is set to spend a total of 25 to 50 years in prison for the death of Skylar N. Pappel, according to MLive. Midland County Circuit Judge Stephen P. Carras credited him for 352 days in jail.

As part of the deal, Garrett said that he was giving Pappel a bath on September 17, 2019. They were alone at the mother’s apartment.

“She was fussy or resisting when he was trying to wash her hair,” Midland County Prosecutor J. Dee Brooks said at the time. “He got angry and hit her, and she fell and hit her face on the faucet, then fell down face-first into the water.”

The defendant said he left the bathroom, and that Pappel was facedown in the water for five or six minutes.

“He got angry and smacked her hard on the back,” Brooks told PEOPLE. “He says she fell forward and hit her face on the faucet for the bathtub, and she did have an injury to her mouth and lip area that was consistent with that.”

Brooks said that prosecutors believe Pappel was hit on the top of the head, or held in the water.

The girl’s parents did not speak at the sentence on Friday, though her mother did write a letter to the court, the prosecutor said.

“What I hate about cases like this, there’s no way to restore or lessen the loss,” he said. “I’m glad it was resolved the way it was. I think it was a fair and just resolution. I think he has been held accountable for what he did.”