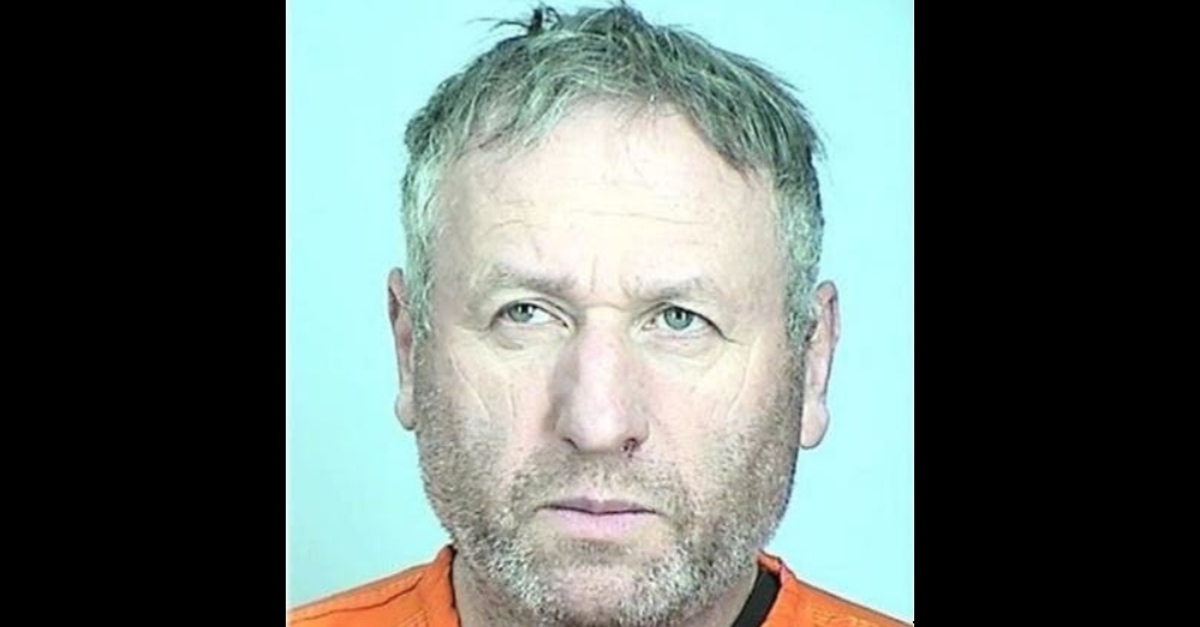 A 54-year-old Moldovan national pleaded guilty Friday in a Minnesota federal court to faking his death for a $2 million life insurance payment, The Department of Justice announced.

Igor Vorotinov took out a $2 million life insurance policy and named his wife Irina Vorotinov as the primary beneficiary, according to prosecutors. This was March 2010. Tragedy ensued on October 1, 2011. Cops in the Eastern European nation of Moldova said they found a dead man by the side of the road near the village of Cojusna. They used identification documents on the corpse to determine that it was Mr. Vorotinov. He had died of a heart attack. Mrs. Vorotinov traveled over there, identified the body, and had it cremated, according to the DOJ.

According to a criminal complaint, the police officer who found Mr. Vorotinov’s body told the FBI that he found the corpse between two bushes, and determined it wasn’t the recipient of any violence. He had his son help him take it to a morgue, but he claimed that he didn’t have access to a camera, so no pictures of the body were taken. When Irina Vorotinov identified the body, she asked that the morgue cremate the corpse. The body was described as “badly putrefied” in the complaint, but the FBI added that the morgue “reportedly” didn’t have access to a camera. Again, no pictures were taken of the body.

Irina Vorotinov filed a claim for death benefits in the aforementioned policy, and the life insurance company mailed her a $2,048,414.09 check on March 23, 2012.

His wife had a a third party start a bank account. She deposited the insurance money, then had this other party transfer $1.5 million to an account under the name of her son, Alkon Vorotinov. Over $1.5 million of the life insurance money was transferred to accounts in Moldova and Switzerland, prosecutors said.

The scheme fell apart in 2013 after an anonymous tipster reached out to investigators. Customs and Border Protection stopped the son when he arrived in Detroit, Michigan from a trip in Moldova, said the DOJ. Official seized a laptop which contained pictures of a very alive Igor Vorotinov. The pictures were taken on April 19 and May 12 of that year, authorities said.

The defendant pleaded guilty to a count of mail fraud. Irina Vorotinov was sentenced to 37 months in prison for a count each of mail fraud and engaging in a monetary transaction in criminally derived property, said the DOJ. Her son was convicted of misprison of a felony, and sentenced of two years of probation.

Records show that Vorotinov’s sentencing is set for July 29.