Deputies: 12-Year-Old Charged in Murder of 10-Year-Old Brother in Texas 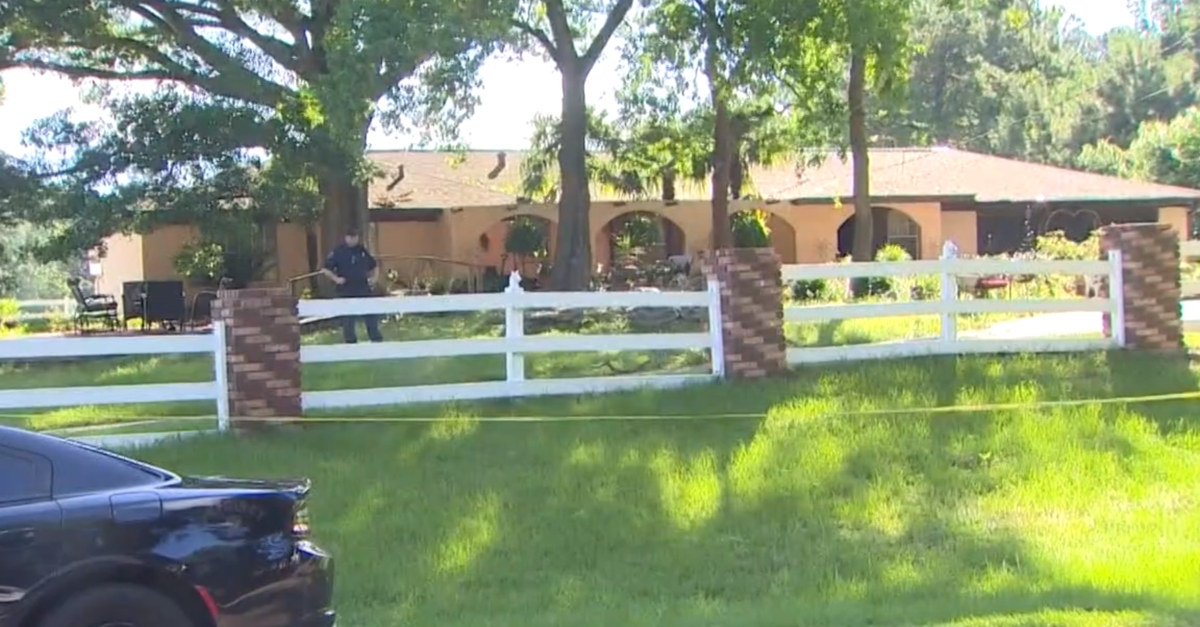 A 12-year-old in Montgomery County, Texas has been charged in the alleged murder of their 10-year-old brother.

The charge clearly suggests this was an intentional act, but deputies have not explained the alleged circumstances or motive behind it. Authorities got a 911 call about a shooting on Saturday, said a statement released to Twitter. Deputies with the Precinct 2 Constable’s Office and Sheriff’s Office arrived to find a 10-year-old male, authorities said. He had sustained a single gunshot wound to his chest area. There were attempts to save his life, but he died in an emergency room.

Deputies said that his 12-year-old sibling is responsible. They put the child in the Montgomery County Juvenile Detention Facility.

Locals in the city of Conroe voiced shock over the shooting.

“It’s very scary,” a woman told KHOU, before the murder charge was announced.