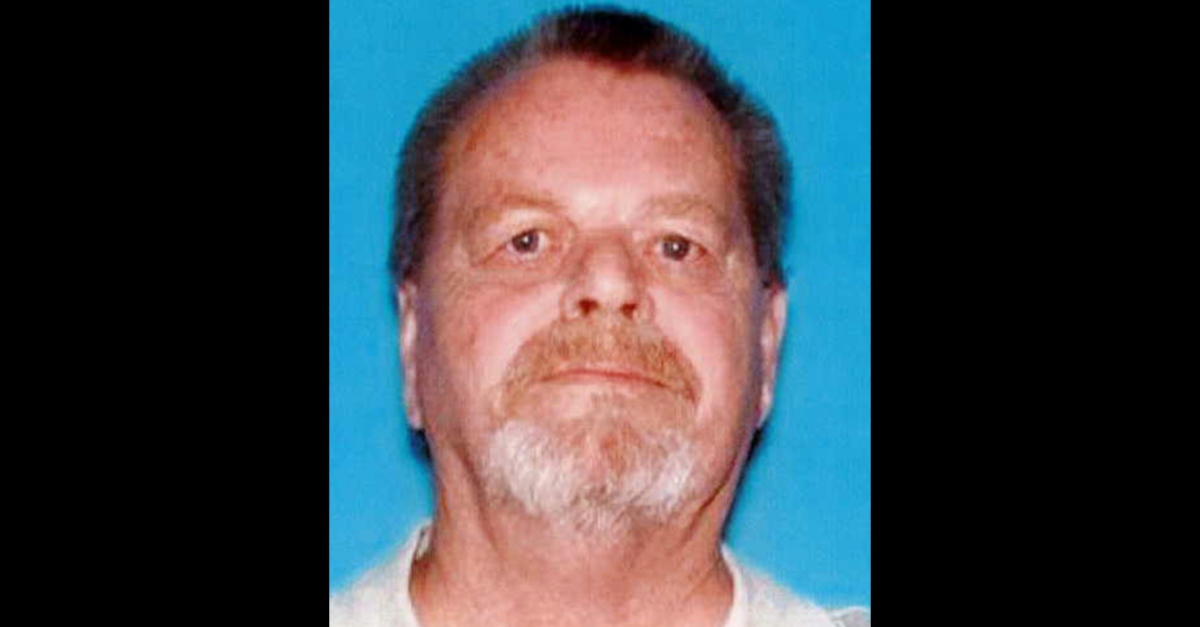 James Alan Neal, the 73-year-old charged in the 1973 cold case murder of 11-year-old Linda O’Keefe, died on Wednesday at about 5:15 a.m. That’s according to Orange County Sheriff’s Department spokesperson Jaimee Blashaw in an NBC Los Angeles report. Neal was taken to a hospital on May 25 for an illness. Blashaw did not explain what this sickness was but elaborated that the inmate did not have COVID-19 symptoms.

Neal faced trial for the 1973 slaying.

“It was our intention to see James Alan Neal stand trial and answer for the murder of Linda Ann O’Keefe,” Newport Beach Police Chief Jon Lewis said. “Linda’s story deeply touched the hearts of our community. Through the tireless efforts of generations of our investigators, we hope we have been able to bring a measure of closure to Linda’s family, friends, and loved ones.”

Orange County District Attorney Todd Spitzer put Neal’s death in more bitter terms, saying the new development robbed “the O’Keefe family of the justice they so deserve and deprives the law enforcement officers of the satisfaction that they finally got their culprit.”

O’Keefe’s 1973 rape and murder went unsolved for decades. Newport Beach police launched a new PR campaign in 2018 using Tweets written in Linda’s voice. Based on a witness statement, it was believed a man in a van kidnapped Linda. The victim was found dead during a search.

Starting tomorrow at 7:45 am, #LindasStory will be told here, through our Twitter account. Please see the press release for more information. pic.twitter.com/47pA4FhBmG

“I’m wearing a dress today… It’s white, with light blue flowers on it, and dark blue trim. My mom made it. She makes a lot of my clothes, and my sisters’ clothes. She’s really good at sewing, and we don’t have a lot of money for fancy store outfits anyhow.” #LindasStory pic.twitter.com/9sucqJsnGg

The key moment arrived with the February 19, 2019 arrest of Neal in Colorado Springs, Colorado. Last year, Spitzer said authorities used DNA thought to have been left by the killer and tracked down Neal using a public genealogy database. The database was Family Tree DNA.