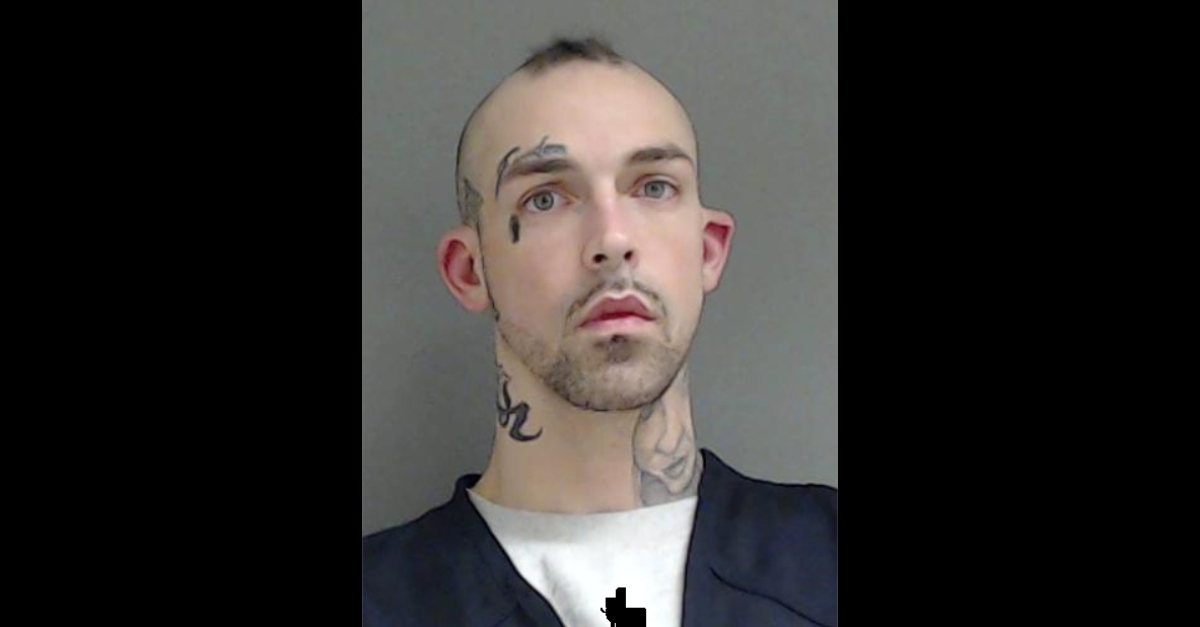 You may or may not have already heard about Nicholas Brent Gibson, the convicted sex offender recently arrested in New York City for a murder in Florida. In addition to all of that, Gibson has allegedly confessed to committing several other homicides nationwide. Cops were unable to corroborate his story, Miami Beach police spokesman Officer Ernesto Rodriguez told Law&Crime.

Miami Beach police said Gibson murdered 77-year-old Erik Stocker. Cops were notified about the incident on April 30, officials said in a Miami Herald report. Investigators determined that Gibson did it. A source reportedly said it was a gory murder, and that the killer used a sword; Gibson had been part of some agreement to care for the victim. The suspect was also wanted by U.S. Marshals for failing to register as a sex offender over an Illinois case from more than a decade ago. Online records from the Florida Department of Law Enforcement mention that he was convicted in a 2008 statutory sexual assault case out of Blair, Pennsylvania.

Miami Beach detectives said they went to NYC, where they contacted their local counterparts. NYPD officers reportedly arrested the suspect on a subway platform.

Officer Rodriguez also told Law&Crime that Gibson claimed to have committed six other murders in Florida, Georgia, and California.

“We are evaluating the information he has provided. We will be working with law enforcement in these locations in an attempt to determine the credibility of his statements,” Rodriguez said. “This will be a lengthy process. At this time we cannot corroborate what Mr. Gibson has told us about his involvement in any of the other murders.”

In any case, Rodriguez said that the defendant confessed to Miami Beach detectives after the arrest on Sunday, and that there’s physical evidence supporting the case over Stocker’s murder.

U.S. Marshals will return Gibson to Florida, Rodriguez said. He added that the defendant will probably be charged for assaulting the cops who arrested him in New York.

It’s unclear if Gibson has an attorney in this matter.