Man Arrested in Dallas Motel Room Triple Murder of Woman, Her Boyfriend, and Her Mother 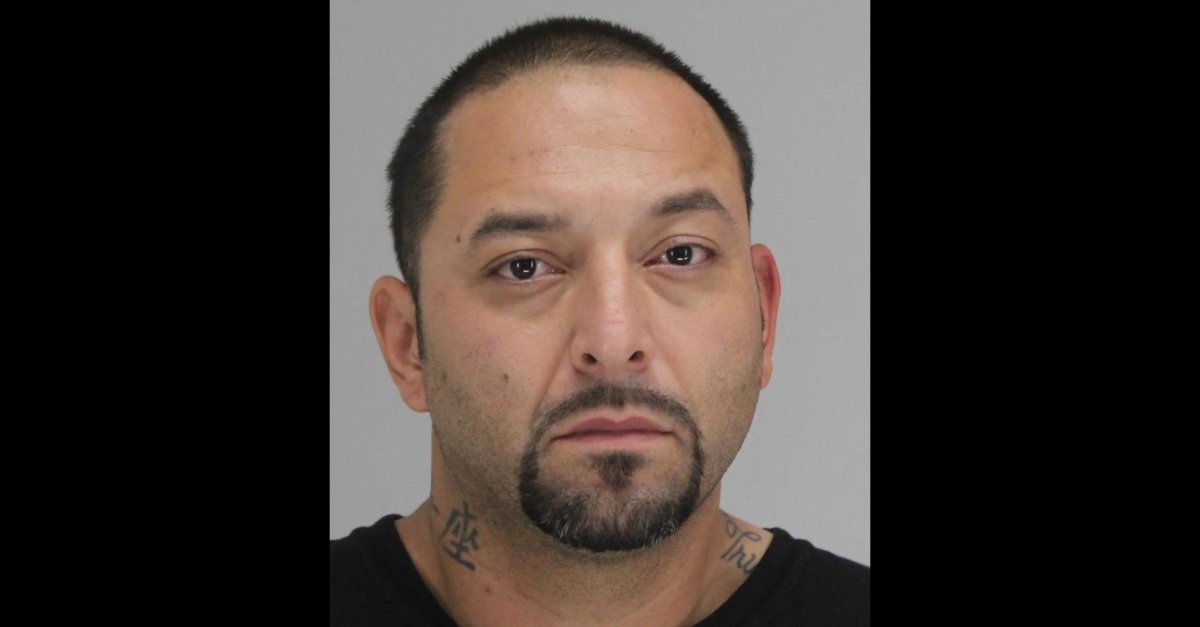 Police in Dallas, Texas on Friday announced the arrest of a man in the deaths of three people found dead in a local motel room. Efrain Cisneros, 37, allegedly murdered Rachel Escamilla, 38, Peggy Bailey, 56, and Michael Rivera, 33.

According to cops, the manager at a Super 7 Inn discovered the victims in one of the rooms on September 26 at about noon. Fire and rescue pronounced the three dead. This was immediately treated as an apparent homicide. The Dallas County Medical Examiner identified Escamilla, Bailey, and Rivera two days later.

In an update on October 9, cops said they identified a person of interest, but they did not name this individual. They only said that their subject was driving what seemed to be a black Ford Expedition with gray trim. In any case, officers now announce that Cisneros is the suspect behind the killings. Investigators said they took him to Dallas Police Headquarters, and moved him to the Lew Sterrett Jail after an interview with a detective.

Escamilla was Bailey’s daughter, and Rivera’s girlfriend, according to Fox 4 News.

Records viewed by Law&Crime show that the defendant remains locked up in lieu of $3,000,000. The charge is capital murder. It is unclear if Cisneros has an attorney in this matter.