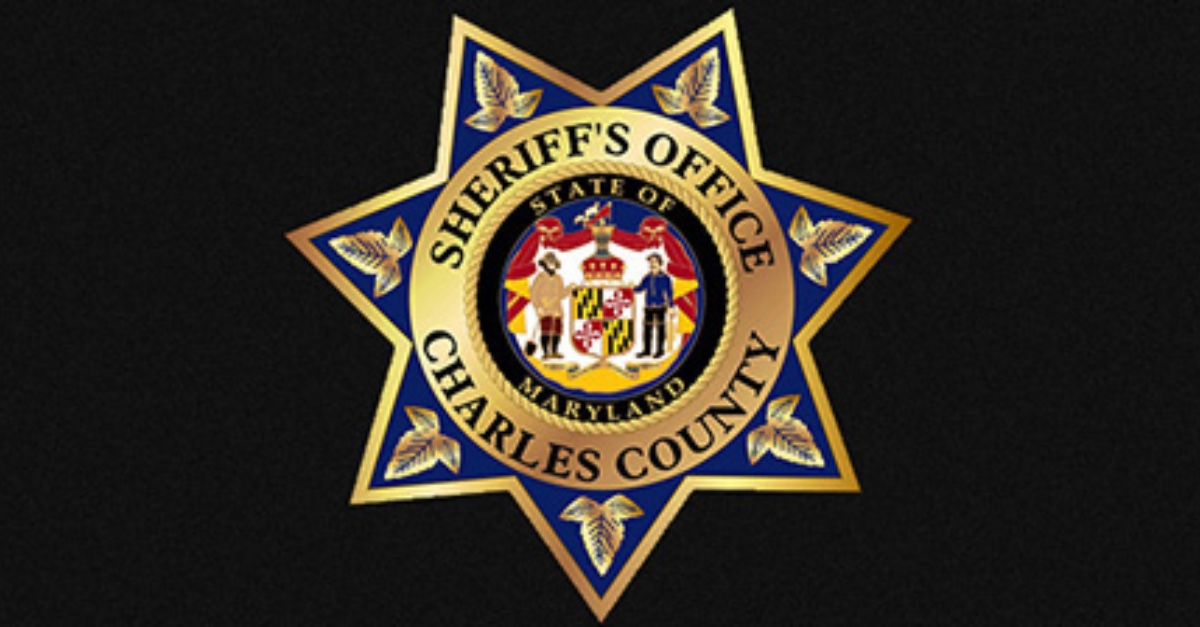 A man was walking around armed with a “military-style long gun,” broke out the window to a home, then opened fire at another one, according to authorities in Charles County, Maryland. Officers arrived at the scene, and one shot the suspect, officials said. The suspect was pronounced dead at a hospital.

The Charles County Sheriff’s Office describe the man’s actions as an attempted murder.

Officers responded to the scene at Sunday morning at about 10:20 a.m. in the town of La Plata. The call was for a home invasion. Authorities said they got more 911 calls about the gunman approaching several homes. As stated before, he allegedly broke out the window to a residence. He then stepped into the yard to another residence, and opened fire at this home, officials said.

The suspect was pronounced dead at the Charles Regional Medical Center. Only one other injury was reported. A person at the home that was being shot at was grazed, most likely by a bullet, Charles County Sheriff’s Office Diane Richardson told Law&Crime over the phone.

The incident remains under investigation, and authorities are trying to establish a motive. It was unclear earlier if neighbors knew who was firing, but that understanding may change during the investigation, Richard said.

“We still have a lot of unanswered questions,” she said.

The suspect was not publicly identified. Officials say they have to identify next-of-kin first.

The officer who shot the gunman was described as a five-year veteran, according to the CCSO press statement. He is going to be put on administrative leave under agency policy. From the sheriff’s office:

Anyone with additional information is asked to call Detective G. Higgs at (301) 609-6497. Tipsters wishing to remain anonymous may contact Charles County Crime Solvers by calling 1-866-411-TIPS. Tips can also be submitted online at www.charlescountycrimesolvers.com or by using the P3Intel mobile app.