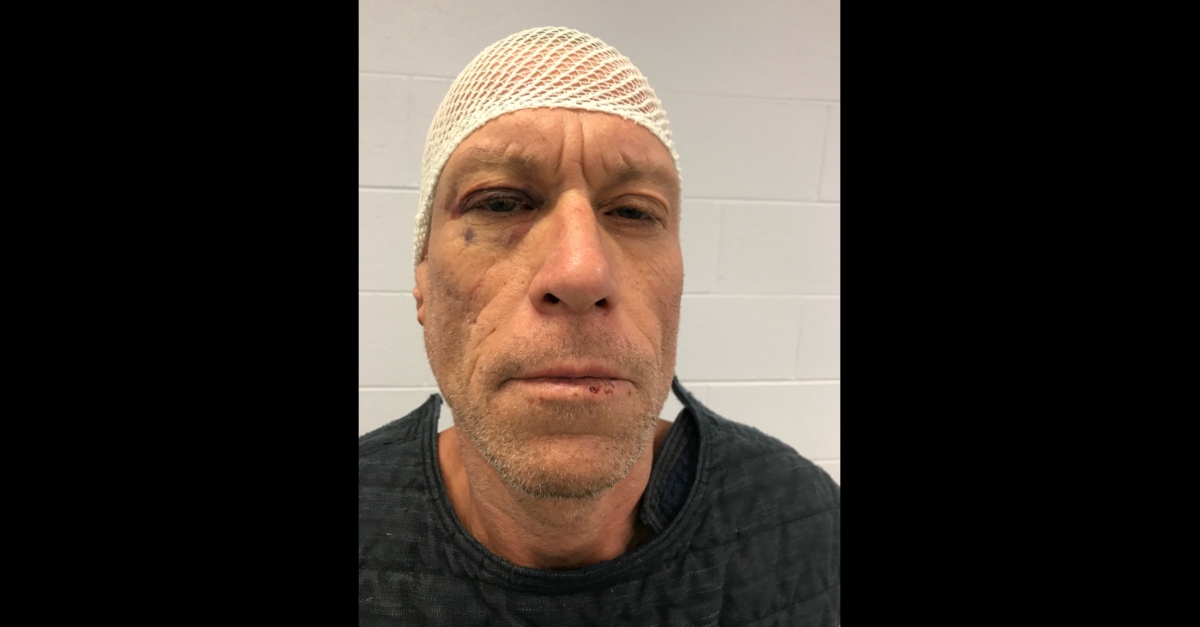 Friends and family of Colorado woman Hilary Engel, 45, are mourning after she was found dead–allegedly murdered–on Tuesday. Authorities say the person behind it was Karl Aaron Bemish, 52. He has been identified as her boyfriend.

Traci Buntenbah, a friend of Engel’s, said she knew the defendant.

“He was around my kid,” she told The Denver Channel. “He had [been] at my house. It’s devastating.”

She said Engel’s 8-year-old son is staying with family.

It’s unclear what lead up to the alleged murder.

Buntenbah’s impression of Bemish was that he was “a little shady, but not evil.”

Now the defendant is being held on suspicion of first-degree murder. Lakewood police said they were called to a home on Tuesday at about 2:45 p.m. regarding a missing person. Friends of the home’s resident arrived, and reported finding a woman dead inside the home. The victim, identified as Engel, had apparently died of strangulation, officers said. Cops said defendant Bemish was tracked to a hotel in the city of Trinidad, where he was taken into custody.

Engel “was an amazing mother, and a nurse,” Buntenbah said. “She saved people’s lives and she did not deserve this at all.”