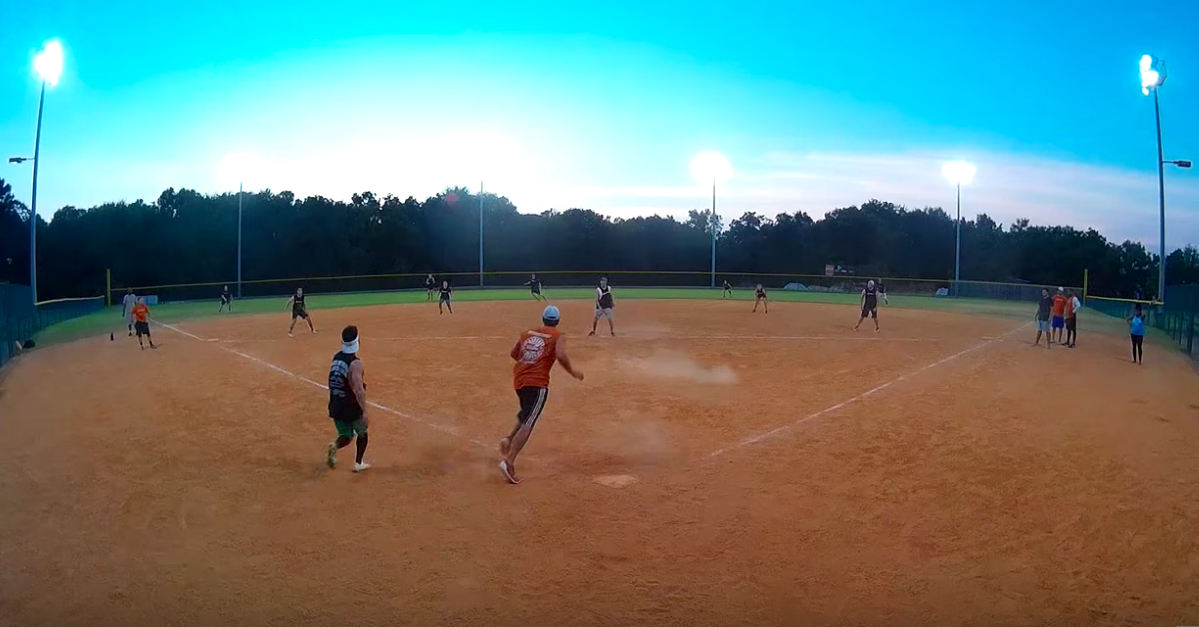 A lawsuit filed Friday in Berkeley County by the part-time umpire in an adult kickball league alleges that a South Carolina mayor, upset about a call made during a recent game, used his political sway to have the umpire fired from his position as retribution for the call.

The umpire, Graylnn Moran Jr., said he was removed from his position by Moncks Corner Mayor Michael Lockliear after the two argued over a game-ending call on Aug. 6.

According to the New York Times, Lockliear’s team was down 5-1 with two outs in the bottom of the eighth inning when Moran called a player from the trailing team “out” in a play at home plate. However, Moran was not aware that the team down by four runs included the town’s mayor and chief of police on its roster, or that player trying to score was the mayor’s son.

Mayor Lockliear allegedly threw a “tantrum” in response to the call.

“The Mayor shouted as he approached Graylnn, ‘He was passed the plate. Are you stupid?'” the lawsuit said, according to NBC News.

“Graylnn did not respond to the disparaging question from the Mayor and just stared at him, believing him to be just another kickball player passionate about an umpire call of ‘out.'” The lawsuit also says that Mayor Lockliear continued screaming until Moran explained to him that he was representing the town and advised him to calm down.

“He called me stupid and just kept right on arguing the play,” Moran told the Times of Lockliear. “He was yelling. I told him to calm down.”

“I own this town!” Lockliear responded, per the lawsuit. “You won’t have to worry about representing this town anymore because you won’t be back out here,” he yelled at Moran before returning to the dugout and continuing to “throw a tantrum” that lasted for the remainder of the game.

The lawsuit seeks unspecified actual and punitive damages as well as reimbursement for Moran’s cost of litigation. In a letter to South Carolina Governor Henry McMaster, Moran’s attorney Thomas Fernandez said Mayor Lockliear abused his power and should be investigated.

“If this is not crooked good ol’ boy politics, I do not know what is,” Mr. Fernandez wrote in the letter. “As you both know, our public officers must be watertight when it comes to corrupting influences.”

Lockliear has denied the allegations in the complaint and said he had nothing to do with Moran’s firing.