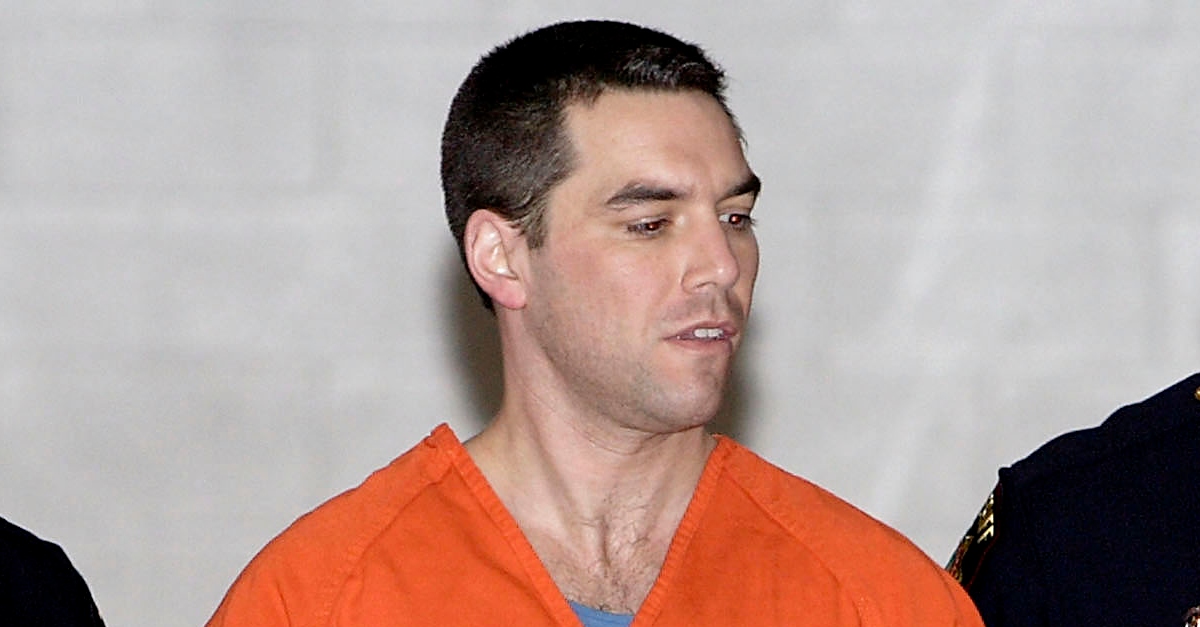 The family of murder victims Laci Peterson, 27, and her unborn son Conner are reportedly “horrified and disgusted” after the California Supreme Court ordered a review of the conviction of killer Scott Peterson, 47.

“This was a closed case,” said a source close to Laci’s family, according to PEOPLE. “The family wasn’t moving on, of course, but they were definitely moving forward. Now they’re facing the very real possibility of having to sit through another trial. They’re horrified. They’re horrified and disgusted.”

The appellate team of Scott Peterson said that one of the jurors who convicted the defendant in 2004 did not say in a jury questionnaire that she was the victim of a crime. While pregnant, she had filed a restraining order against her then-boyfriend’s ex-girlfriend. Laci Peterson was eight months pregnant with Conner at the time of the 2000 murders.

The juror in question, Richelle Nice, told The Modesto Bee in a 2017 report that the Peterson case and hers were very different.

The ex “never threatened to kill me, to kill my unborn child, to beat me up,” she said. “When I filled out that questionnaire, my situation never came into my mind because it was not similar at all.”

Nonetheless, now the defense has the prosecution on the back foot.

“Laci’s family is stunned,” said the PEOPLE source. “This juror may be the reason that they have to go through this all over again. It’s a nightmare. They’ve already suffered an unimaginable loss.”

The state has until a Nov. 13 deadline to show a lower court why the conviction should remain in place.

The death sentence had already been overturned after the California Supreme Court determined in August that the trial judge improperly dismissed certain potential jurors who voiced opposition to death penalty. The thing is, according to the court, these potential jurors “gave no indication that their views would prevent them from following the law — and, indeed, specifically attested in their questionnaire responses that they would have no such difficulty.” The state does have the opportunity to retry the penalty phase, but now they have to save the underlying conviction.

A possible retrial for the guilt phase is not even the worst case scenario for Laci Peterson’s family.

“Right now, they’re preparing themselves that there may be another trial,” the PEOPLE source said. “They haven’t even begun to consider what they’ll do if he ever walks free again. It’s just awful for them.”

“They’re no way they convict him,” he told Law&Crime Daily co-host Aaron Keller in an interview Thursday. “I just don’t believe that’s going to happen.”

The defense has maintained that some people tried to get on the jury in order to convict their client. Geragos said he had no concerns about Nice back when she was initially an alternate.