Kidnapping Victim Jumped from Trunk of Moving Vehicle After This Woman and 2 Other People Abducted Her: Deputies 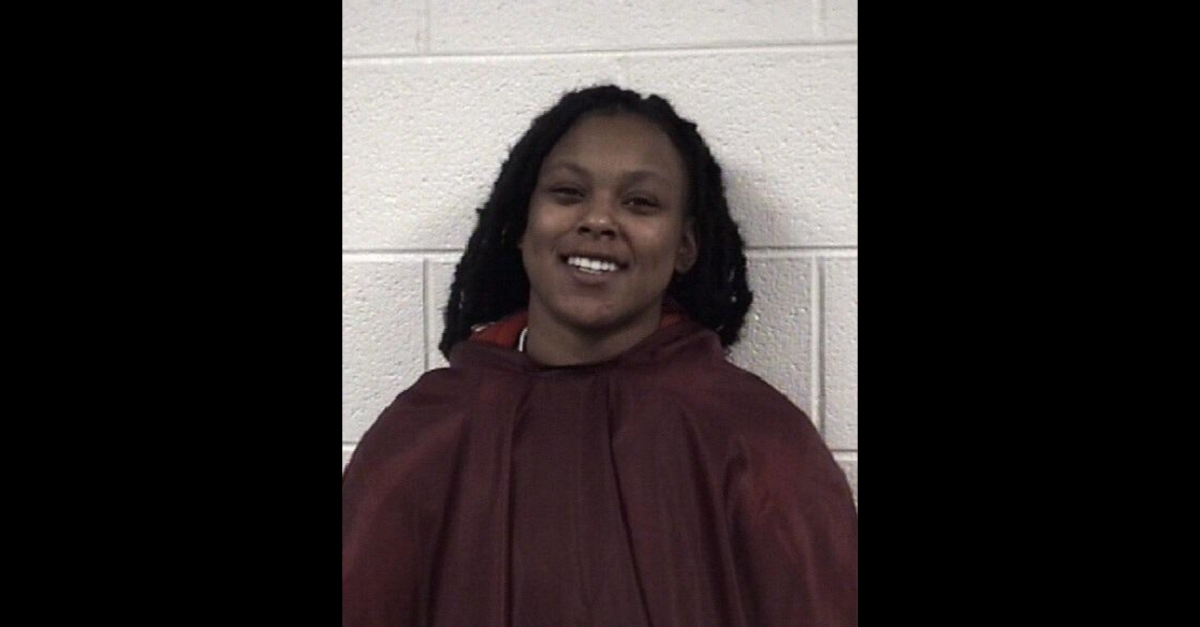 Deputies in Rockingham County, North Carolina said a kidnapping victim managed to escape from her three abductors. Takiyah Kenyhata Broadnax, 21, and were both arrested in the case, according to authorities. Investigators said more arrests and charges are expected.

According to the official story, Rockingham County deputies responded to the area of the Budget Inn Motel in the town of Madison regarding an alleged assault and kidnapping. A 38-year-old woman had sustained what they described as severe injuries, and she was taken to the hospital for treatment.

Investigators said they believe three people entered her motel room, assaulted her, and forced her into the trunk of their vehicle. The woman did not stay kidnapped for long. Officials said she managed to open that trunk and jump from the vehicle after it had gone 200 yards. The suspect vehicle, however, was described as moving at a high speed. Investigators said they found the 38-year-old in the roadway of US Hwy 220.

The alleged motive, and the suspects’ relationship with the woman remain unclear.

Broadnax is charged with first-degree kidnapping, breaking and entering, and assault inflicting serious injury. She was locked up on lieu of a $500,000 bond for this incident, and $7,500 for allegedly violating probation. A court date is scheduled for December 1. The co-defendant was only described as a juvenile. They face the same charges. They were locked up on $250,000 bond for the alleged kidnapping, and $7,500 on an alleged probation violation. It is unclear if either defendant has an attorney in this matter.