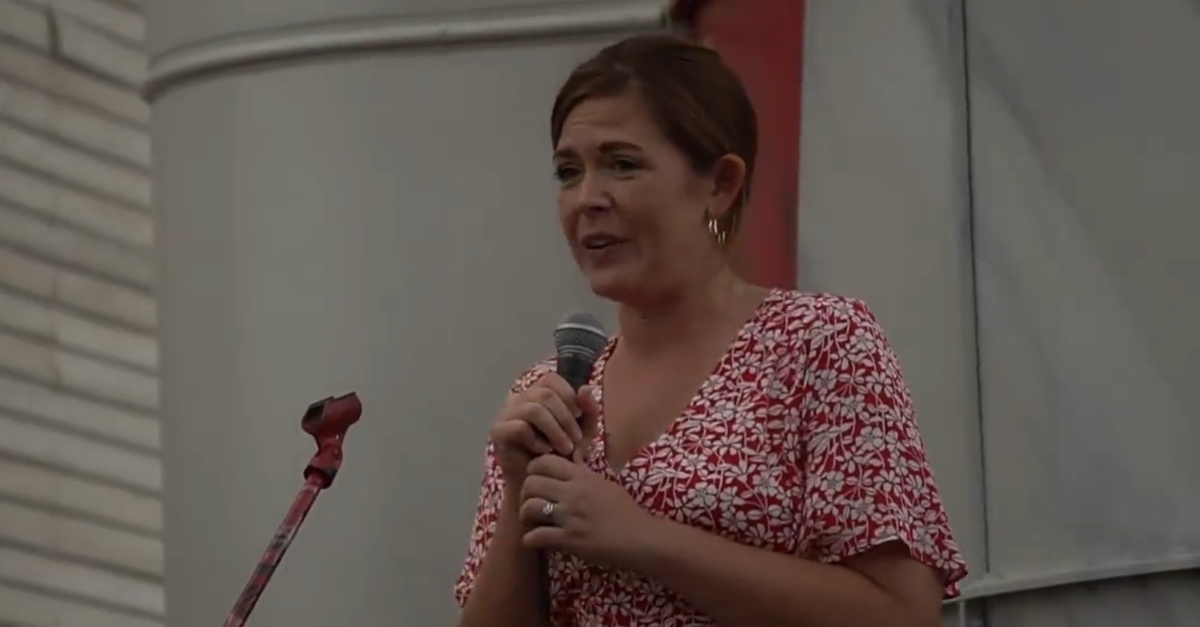 Dawn Gentry, a family court judge out of Kenton County, Kentucky, is being investigated by state’s Judicial Conduct Commission. All told, she’s being accused of using her position to use and bully others, according to The Cincinnati Enquirer.

Gentry has not discussed the issue in public. The outlet said that she didn’t respond to multiple calls and emails for comment, and that when they did reach her on the phone once, she said that she had to “get to the bench.”

The more salacious allegations are from Katherine Schulz, a former member of a panel intended to help child abuse victims. She wrote in an affidavit that she had to deal with the Gentry’s “wrath” after she turned down her demands. Genry, a friend, allegedly issued her a proposal via Snapchat: seduce Gentry’s husband. In exchange, Schulz would get a better paying job on the panel. Schulz suggested that the judge was trying to make the husband look bad in their divorce.

Another attorney, Mike Hummel, used to work for Gentry. He said a state investigator interviewed him about the judge’s behavior. He too had a job on the panel, and claimed he was pushed out after serving 10 years after he declined to give more to Gentry’s political campaign. His replacement paid out four times what he did, he said. (He said he believes the allegations in Schulz’s affidavit.)

Hummel had represented Gentry’s husband in the divorce, and said he was aware of the judge’s alleged affair.

“This isn’t just little bulls–t that happens behind the scenes in every county,” Hummel told the outlet. “This is someone abusing power to affect the lives of others.”